With the close of the 2015-2016 shipping season rapidly approaching, it’s time to review the winners and losers of the season in regards to TB Eastbound ocean shipping: 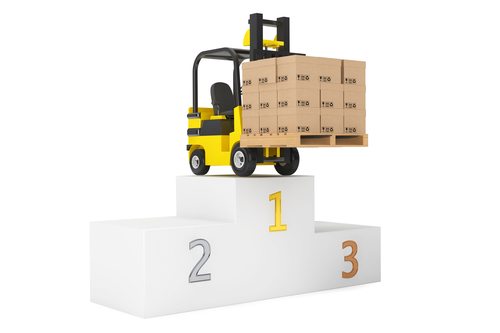 Importers that played the market came out as the big winners during this past year’s contractual season.  West Coast, East Coast, and IPI rates have consistently averaged $700-$1000 below the fixed rates signed back in May of 2015.  If you did not sign a fixed contract this year, you undoubtedly saved yourself thousands of dollars in a weak market.  Great job!

Scarbrough is working around the clock with multiple carriers and overseas counterparts to formulate the best options for you.  Let us help you build a comprehensive shipping plan this year to maximize your savings.  Scarbrough wants to make sure you end up in the winner’s circle this coming year.

For more information contact Chris Hapka at chapka@scarbrough-intl.com or call directly at 816-584-2455.

Contact for More Information Request a Quote via Email