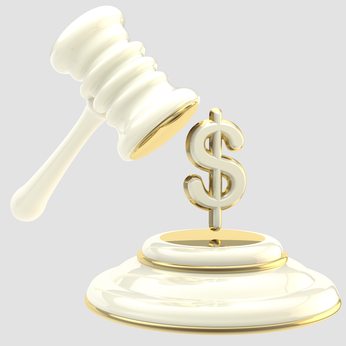 The departments of Homeland Security and the Treasury recently issued their semiannual regulatory agendas, which list the following regulations affecting international trade that could be issued within the next year as well as rulemaking proceedings that have been in process for some time and are not as likely to see further progress in the near term. The expected timeframes for issuance of these rules are indicated in parentheses.

• separate proposed rules from the Alcohol and Tobacco Tax and Trade Bureau to update procedures for imports and exports of distilled spirits, wine, beer and tobacco products and implement the International Trade Data System all-electronic environment (May (previously March) for imports and October (unchanged) for exports)

• a CBP final rule reflecting that the Automated Commercial System is being phased out as a CBP-authorized electronic data interchange system for the processing of electronic entry and entry summary filings (December; interim final rule issued October 2015)

• a CBP proposed rule to give effect to certain liberalized changes to the NAFTA preference rules of origin that have been agreed to by the U.S., Canada and Mexico

The following has been issued in the last few months and thus removed from the regulatory agenda.