Air Freight Prices Stuck Below $3 per kg in Oversupplied Market

Air Freight Prices Stuck Below $3 per kg in Oversupplied Market

Strong passenger demand among airlines is working against air cargo.  How?  Passengers are driving up capacity that cargo can’t fill, which drives air freight rates down.  In fact, rates haven’t been this low since 2012.  (Joc.com)  Even though they were slightly higher in July, overall, air freight rates are about 12% lower than they were at this time last year at an average $3.00 per kg out of China. 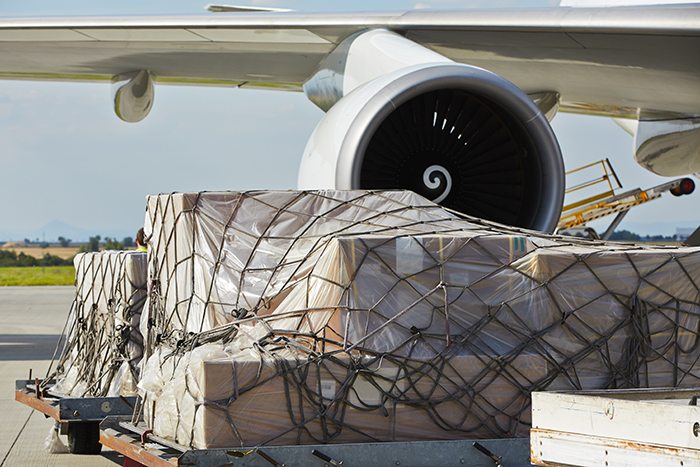 According to Greg Knowler of the Journal of Commerce, “carriers increased capacity during the summer holidays and were continuing to add new routes as passenger demand remained strong, allowing the airlines to better utilize their fleets.” He goes on to state, “The large belly hold space available on many of these routes is ramping up capacity. A Boeing 777 passenger aircraft can carry up to 30 tonnes below deck on many routes, earning it the moniker of “mini freighter.”

“The efficiency of belly cargo has completely changed the market, the large passenger planes now fly point to point, rather than to the hubs for onward distribution. In the past, the wide body aircraft would fly from hub to hub and smaller planes would transfer the cargo to other destinations, but now these big planes fly direct, and that has changed everything.”

Obviously, fuel also effects air freight rates, but is unlikely to increase on the second half of the year until the Christmas peak season.