While it has been known for some time that THE Alliance collectively made the decision to set aside a contingency fund in case of another Hanjin type financial collapse, the amount has now been made public.  THE Alliance has officially set aside $50 million.  It is notable that neither of the other major ocean alliances (2M and Ocean Alliance) have set aside a similar discretionary fund.  While the allocation of funds is a positive step in the right direction for the carriers, it is highly debatable that the pool is large enough to sustain the effects of another supply chain interruption that was seen in the wake of Hanjin’s bankruptcy, which added up to billions of dollars. 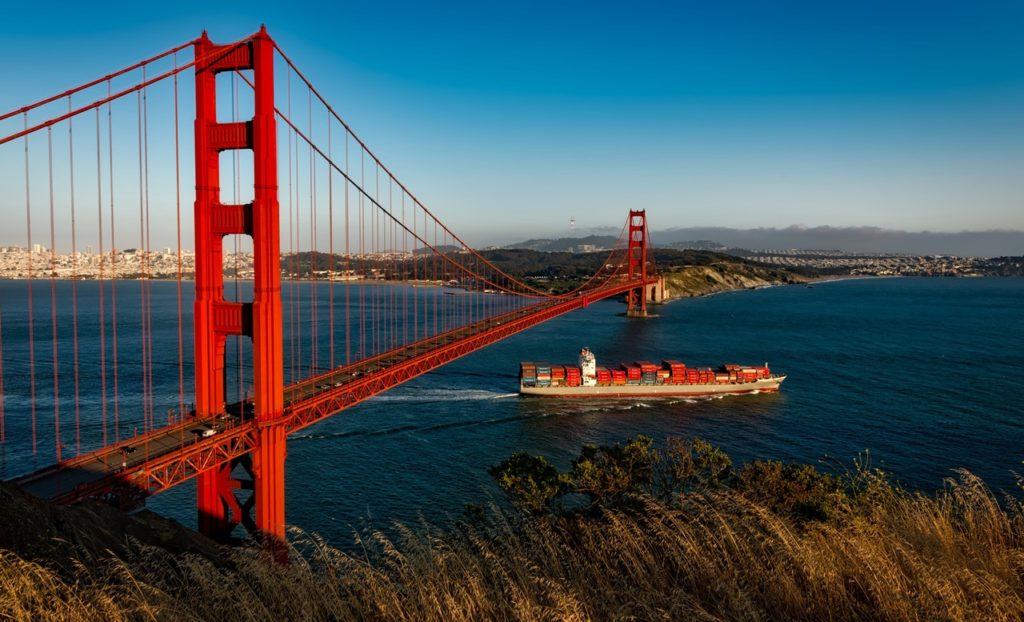 Yang Ming, a THE Alliance member, has been mired in rumors for the past several months of financial difficulties and a possible financial disaster.  One is left to wonder if Yang Ming became insolvent, would $50 million be more than a drop in the bucket to regain supply chain stability?

I am interested in your opinions, thoughts and comments!

Please comment below or send me an email directly at chapka@scarbrough-intl.com.