Although Rates on the Rise, Still Lower from Last Year.

Although Rates on the Rise, Still Lower from Last Year.

Asia- Mediterranean freight rates were affect to with a 55 percent increase this year. According to Greg Knowler of Journal of Commerce, all maj­or lines are raising their GRI to $1,000 except for Maersk who is looking to raise it to $1,250 per TEU.

According to Richard Ward of FIS, “This points to the fact that the declines on average are actually accelerating, leading to increased volatility and a greater need for carriers to implement ever larger GRIs.” 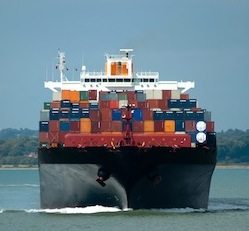 According to the same article, rates fell across the board.  Check it out:

But the East Coast has been reporting demand, increasing those digits. For example:

This growth is expected to continue.