Is Amazon trying to buy an airport?

Is Amazon trying to buy an airport?

There is mounting speculation that Amazon is interested in acquiring a stake in Frankfurt-Hahn Airport to establish a major European distribution hub. Amazon is said to be competing with two Chinese firms to acquire control of the loss-making airport.

The speculation about Amazon’s interest was fueled by its recently unveiled plan to expand its delivery operation across Germany, Europe’s largest economy. 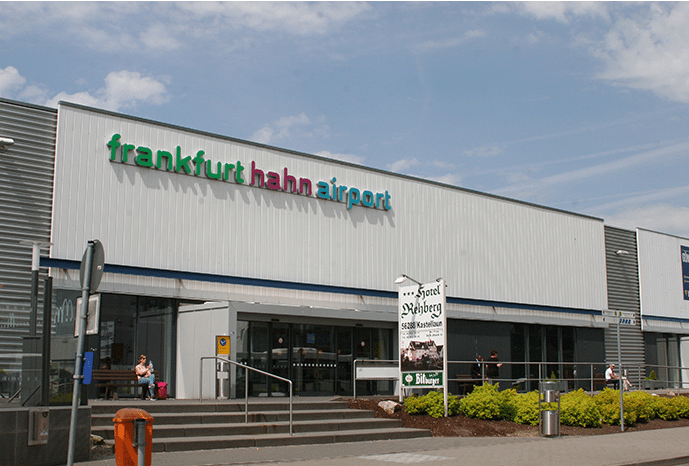