“This was an odd strike. There were no picket signs, and no warnings of an impending shutdown. Workers simply walked out at 10 a.m., leaving truckers, terminal officials and everyone else — including most dockworkers — wondering what was going on.” 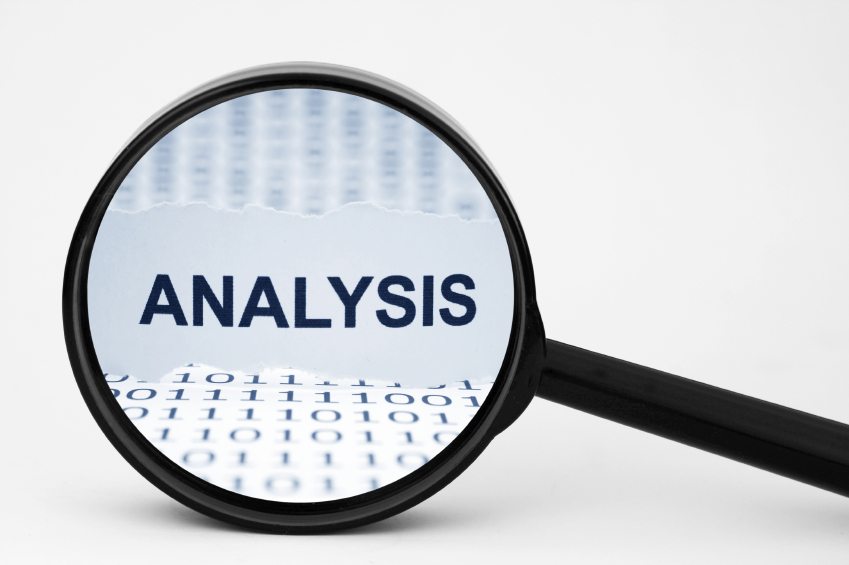 “The ILA has bristled at commission efforts to change the waterfront culture by reducing the role of friends and family connections in hiring. In 2012 the union and its employers unsuccessfully sued the commission, claiming illegal interference in collective bargaining issues. A federal appeals court ruling is expected soon.

ILA officials also have been angered by commission’s investigations with other law-enforcement agencies into port-related crime. This appears to have been the most likely trigger for the walkout. Word on the waterfront is that lately, investigators have been taking an especially close look at certain ILA members’ timesheets.”

To read the full article, visit Journal of Commerce