By Chris Gillis
A 24-hour strike planned by union transportation workers in Argentina on Thursday is expected to impact the country’s ports.   The strike is expected to affect shipping operations in the port of San Lorenzo-Rosario. Particularly affected will be transits at Zona Comun and pilot boat operations through Rio de la Plata and the Parana River, warned Inchcape Shipping Services in a note to its customers. 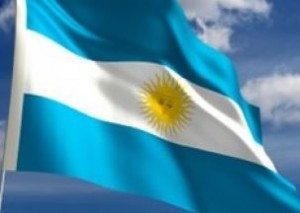 In addition, tugboat operators and stevedores in the ports of Buenos Aires, Necochea and Bahia Blanca announced they will join the strike.   “During the strike, we expect to see operations at San Lorenzo-Rosario delayed by a day. The strike will affect all cargoes destined for the port and ships will be required to remain at anchorage if they have been unable to berth prior to commencement of the strike,” said Gabriel Curtarelli, general manager for ISS Argentina, in a statement.
For more information, click here.