BBGFX: All Eyes on the Fed

Major FX markets remained largely range-bound in August but the USD started to trade firmer towards the end of the month as Yellen’s comments at Jackson Hole along with previous comments from Dudley revived expectations of a Fed rate hike, some think as early as September. GBP was initially hit hard by Bank of England easing, but recovered through the month as UK data suggested that the impact of the Brexit vote had so far been minimal. The September FOMC meeting will be the major focus this month, but US data, particularly the August employment report on the 2nd, will color market expectations. 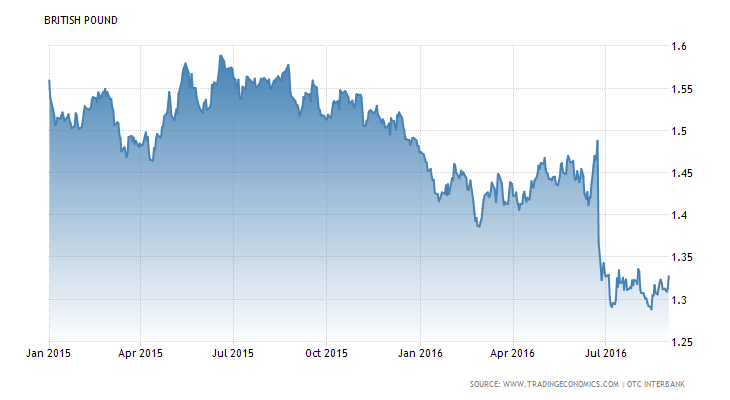