Bill introduced to extend GSP through 2020

The House Ways and Means Committee introduced a bill that would extend The Generalized System of Preferences (GSP Program) for three years and made its first move toward renewal on Feburary 8, 2018.  When enacted, the bill will extend the program through December 31, 2020.

See the Press Release below:

“The benefits of GSP are clear for U.S. manufacturers and consumers. It’s so important that we move quickly to enact this extension to support the tens of thousands of U.S. jobs that depend on the program. Last year, GSP allowed Texas companies to save more than $76 million in tariffs – which are essentially taxes. This is more than all but two other states. U.S. companies of all sizes, particularly small and medium-sized companies, rely on GSP to maintain their edge over global competitors. The time is now to renew the program and remove uncertainty for U.S. companies so they can better use GSP to reduce costs, compete globally, and create jobs here at home,” Chairman Brady said.

“The GSP program saved U.S. companies over $865 million in import duties in 2017, benefiting thousands of companies of all sizes and their employees. The GSP eligibility criteria provide an important enforcement tool to require our trading partners to meet standards established by Congress in regard to opening their markets to U.S. goods and services, intellectual property protection, and child labor and worker rights. The legislation we introduced today includes a new reporting requirement that will improve the effectiveness of Congressional oversight of enforcement of the eligibility criteria. Prompt passage of this extension will help keep U.S. companies globally competitive and will allow the important work of enforcing the eligibility criteria to continue,” Chairman Reichert said.

“American businesses, workers, and consumers depend on the GSP program to lower costs and keep America competitive in the global economy. This bipartisan bill updates and extends GSP and makes commonsense fixes to the ‘competitive need limitations’ process that will save manufacturers time and money better used to expand, innovate, and create jobs. I want to thank Chairman Brady and Chairman Reichert for their leadership to further strengthen American manufacturing,” Rep. Walorski said.

The Generalized System of Preferences is the largest and oldest U.S. trade preference program. It provides duty-free access to imports on thousands of products from 121 designated beneficiary developing countries in a manner that does not hurt U.S. producers. The program’s last authorization expired on December 31, 2017. When enacted, the bill introduced today will extend the program through December 31, 2020, and retroactively extend benefits to covered imports that have been made since the program lapsed. The bill also makes technical changes to update the process for considering “competitive need limitations” under the program, consistent with H.R. 4068, introduced by Rep. Walorski. 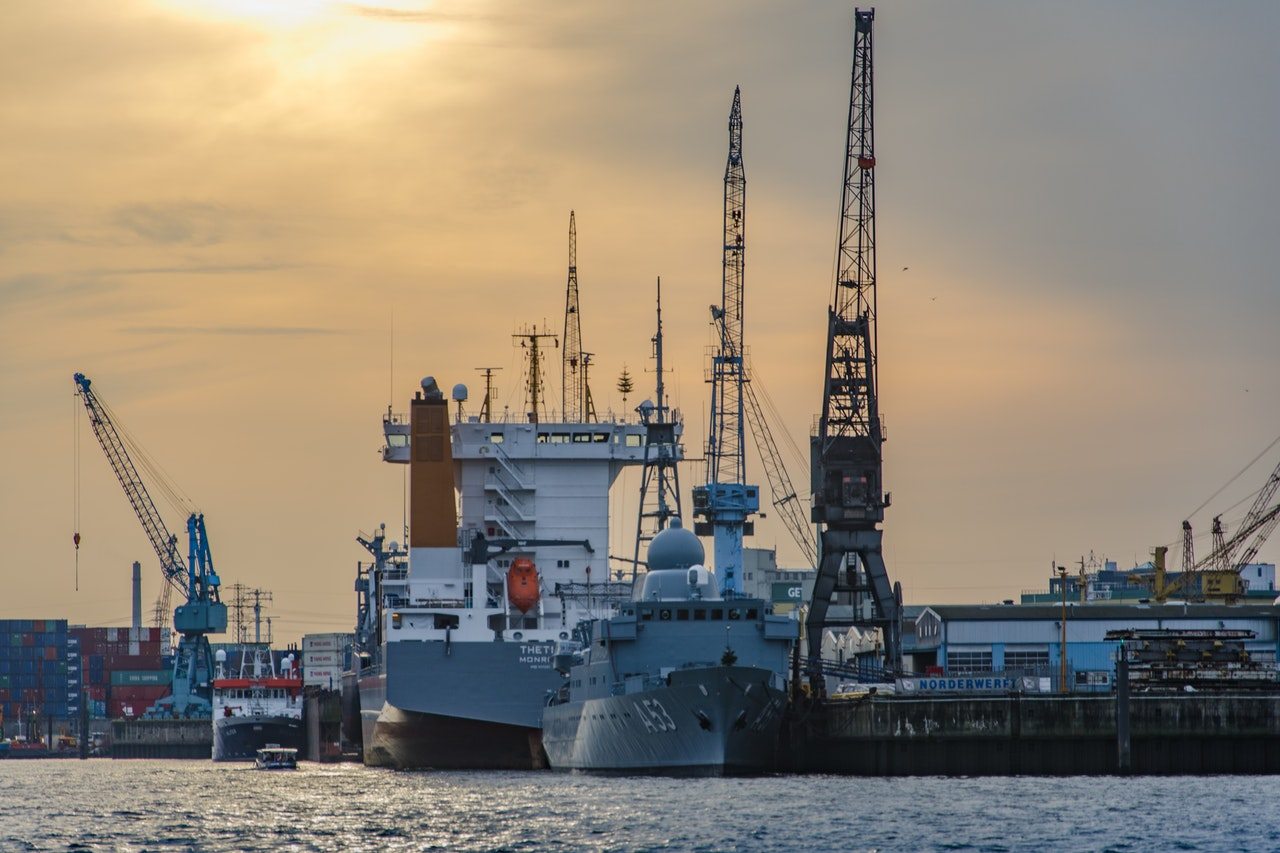 According to International Trade Today, “Even though GSP is expired, CBP has directed filers to continue to use special program indicators “A,” “A+” and “A*” for entries that would otherwise have been eligible for GSP if it were in effect. That’s because importers have always been refunded the tariffs when GSP is reauthorized retroactively after each lapse, and tracking the items now will make the refund process smoother.” [Source]

“Dan Anthony, executive director of the Coalition for GSP, said more than 50 companies have joined
the group in the last month. “I think people are definitely paying more attention, they start paying more
attention when they start getting bills from custom brokers,” he said. While the introduction of this bill is
a positive step, Anthony cautioned that getting GSP passed in the next few months still faces obstacles. “I
think the challenging vote has always been in the Senate,” he said. And that chamber has not introduced a
bill yet. The Senate Finance Committee did not immediately comment.” [Source]