A man set off a home-made explosive at a terminal in Shanghai’s Pudong International Airport on Sunday, the city’s government said, injuring five people, including himself.

The explosion occurred near the airport’s Terminal Two ticketing area at about 2:20 p.m. and the people who were injured were taken away for medical treatment, the Shanghai government said in a short statement on its official microblog.

As the investigation continues, please be aware that security inspection at both the passenger terminal and cargo terminal are undergoing very thorough inspections at the moment.  Therefore, the Security Inspection of both Passenger Terminal & Cargo Terminal will take more time than normal; almost ½ day to a full day.  As a result, flights are being delayed.

We suggest you follow these instructions to speed up inspection: 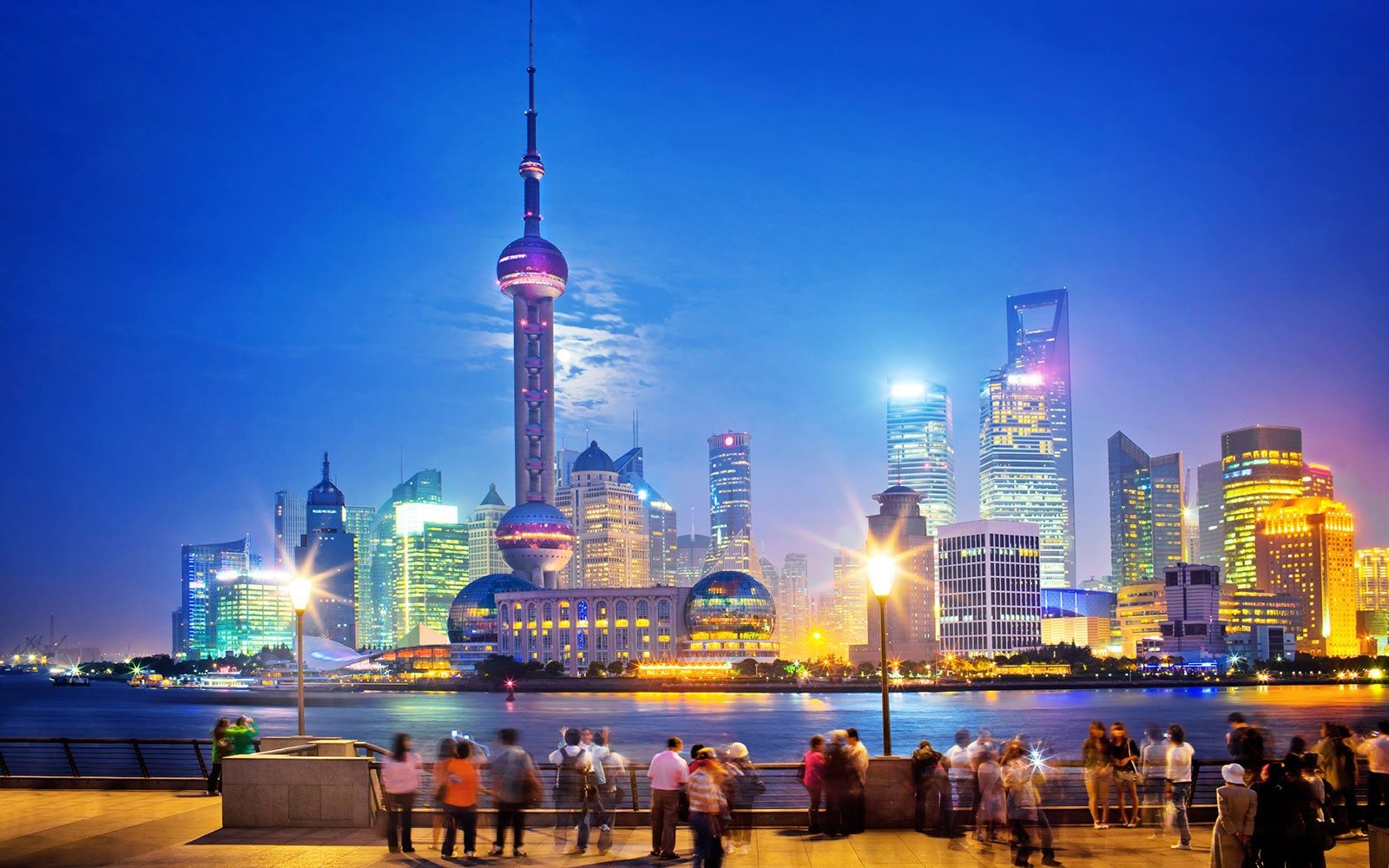