Brazil Customs Strike is on its Eleventh Week

According to American Shipper, “Shippers and carriers are experiencing delays of up to eight days in Brazil as Customs workers legally boycott governmental changes to retirement age and other benefits.”  One local tell us that this is a very sensitive subject in Brazil.  Not all Customs offices are following the strike and it is hard to say in which location or which Customs officers are actually participating in the strike.  Perhaps that is why the media is calling it a “partial strike.”   Brazil Federal Customs officers are not consistent on every shipment.  They could be tough on the clearance of once shipment and lenient on the next, accepting exceptions and arguments to free up cargo. 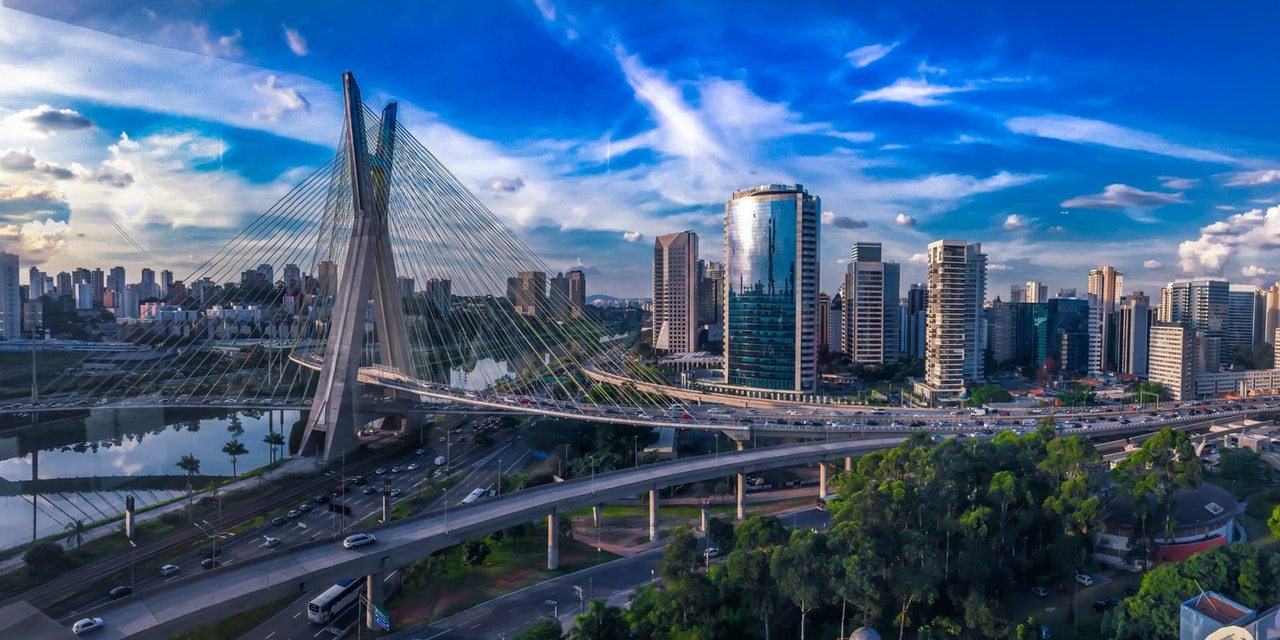 How long has Brazil Customs been on Strike?

Brazil Customs has been striking since the 7th of November 2017, still without an end date so far.

Why are they on strike?

Brazil Customs is on strike because the officers disagree with a new social security law instituted by the government, which prolongs the minimum time necessary for retirement.

Brazilian Customs Strikes are not Uncommon

In fact, strikes occur quite frequently in the region, so much so that the local media typically won’t even include strikes in their reports.  In this particular strike, the Brazilian Customs officials are requesting an increase in pay, changes to retirement age and other benefits.   And technically the officials are on strike, but they keep working…. just at a slower pace to clear goods.  It is a very grey situation, because they continue to say they are on strike, but really continue to clear goods into the country just at a slower pace.

What days are they striking and why only partial?

Not all offices are the same.  The day of each strike depends on the Customs office, but in general, most of them are partially working only on Monday and Friday. The objective of this is to increase the time frame of the whole clearing process.

Will the Customs Officials get what they want?  Probably not.  If the federal government is willing to give them salary increases, it would create a chain reaction of each department requesting higher funds.  The federal government cannot currently afford this because of the past two years of recession for the country.

Which Ports Have the Worse Congestion?

In fact, because of the recession, the delays caused by the strike are not anything to be concerned about in Rio de Janeiro Ports since they have been underutilized anyway.  Congestion is reported to be much worse at the Santos port.

What Impact does This Have on Clients in Brazil?

The biggest impact of the strike is on the clearance time.  Currently, cargo remains at the terminal for an increased amount of time resulting in extra storage charges. The final consequence is that customers might have losses due to a delay in delivery affecting shipper and consignee business.

Are There any Extra Financial Burdens Caused by the Strike?

The main one is the storage charge at the airport and seaport. Also, the strike causes a backlog at airports and ports, so it might generate extra costs due to waiting time for trucks.

Our Advice if You’re Exporting to Brazil

Are you exporting into Brazil?  Our local contact’s only advice was to hire a logistics company with an in-country experienced custom broker team to deal with the issue.  Luckily, we have local partners that can do this for you. Our partner, DC Logistics Brasil, advises to have a clear communication with the Brazilian party prior to the shipment, in order to have a smooth operation.  It’s very important to ask the Brazilian Customs Broker to check the documents before departure, as this action can avoid additional work, costs, and delays. For air cargo freight, another tip is to check the best airport to do the clearance, as this action can save time for your costumer and deadlines can be accomplished.  Ask us to contact our partner today.

In fact, if you would like to learn more about doing business with Brazil, we invite you to come to our webinar on March 7, 2018.  We will have a local Brazilian join us with experts on our own team to discuss the recent recession, the export documentation and strictness of Brazil Customs Officials, the local culture, industry sectors and much more.  For more information, click here.

So, the question still remains…when do we expect the strike to end?  It is really unknown.

If you would like to discuss or have any questions, don’t hesitate to email us.