Rishi Sunak, a member of the UK Parliament representing Yorkshire, has written a new policy paper in conjunction with the Centre for Policy Studies on the post-Brexit potential for customs-free ports.

In a free port (better known as a free trade zone or a foreign-trade zone), shippers and manufacturers can do business without paying taxes – unless they ship goods into the surrounding nation. If they use the port area for making and shipping goods for export, or for transshipments, they do not incur any tax penalty. Jebel Ali is among the best-known examples: it hosts thousands of businesses with over 100,000 employees, and it accounts for 20 percent of the UAE’s foreign direct investment.

Sunak notes that free ports tend to attract and support manufacturers, who provide relatively high wage jobs. UK manufacturing has fallen far from its peak in the 1950s, and now ranks at number 30 out of the 35 OECD countries. But if UK free ports were as successful as their U.S. counterparts, they could create over 80,000 new positions, Sunak says.

The U.S. has about 250 designated zones of this type. Prominent examples include Port of Seattle, Port of Houston and LA / Long Beach. Currently the UK has none, as EU regulations make them exceedingly difficult to create.

If Brexit is completed as planned, EU rules will no longer apply to Britain, allowing the UK government to alter the terms of its tariff and trade arrangements as it sees fit – including, potentially, the creation of free ports, Sunak says. (Sunak was among the backers of the Leave campaign.)

“As the date of our departure draws closer, it will be the responsibility of Government to ensure Britain is not timid in seizing those opportunities,” Sunak said in a recent interview.

The British Ports Association told Ports Strategy that it will have to carefully assess what free port designations would mean for its membership before fully endorsing the proposal.

BPA has held its own talks with the government about how to ensure that Brexit does not hurt seaports – especially in making certain that any new customs and border controls do not negatively impact freight processing. 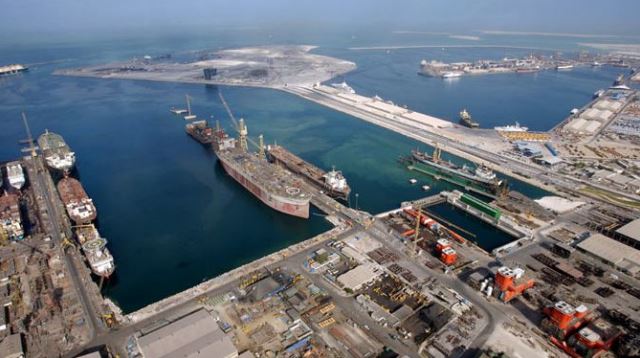