Excerpt from: Sandler, Travis & Rosenberg Trade | May 26 2015
U.S. Customs and Border Protection is planning to launch the delayed deployment of phase II of CTPAT Portal 2.0 on May 30. However, the system may not be available until June 1 because data migration will not be complete until late on May 31. CBP states that the technical issues involvingsystem response time that prevented the previous deployment attempt have been resolved and that additional testing will be conducted over the next week to further ensure system stability.

Phase II will include enhancements to the CTPAT account management tool, as well as a new format for the security profile, that will allow CTPAT partners with multiple accounts to potentially manage these accounts jointly in the future. This improvement will correct many of the error messages and system issues that users experienced in phase I. The phase II enhancement also introduces the CTPAT exporter application and will allow interested companies to complete this application within the CTPAT portal. 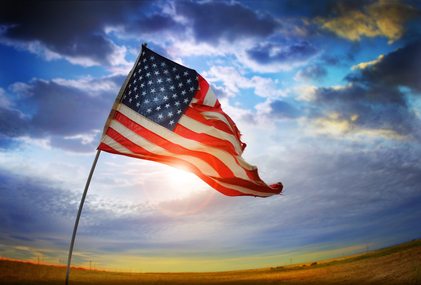