Canadian e-Manifest regulations for highway carriers go into effect today, meaning trucking companies that fail to submit specific documentation to Canadian Customs an hour prior to arrival at the border could face penalties of up to $8,000.

This is the final chapter of the Canada’s e-Manifest advanced filing regulations, as it relates to highway-based trade. The government passed similar regulations on ocean and airfreight carriers in 2004 and 2006, respectively.

The highway advanced filing regulations have been in the works since 2010, but due to a phased roll-out, today is the first day Canadian Customs will issue penalties for non-compliance. In July, the advanced filing regulations went into effect, but with a six-month window where carriers that didn’t comply wouldn’t face penalties. Prior to July 2015, the program was optional.

Glenn Palanaki, product manager for North American Customs at the logistics technology provider Descartes Systems Group, said that more than 90 percent of carriers are equipped to comply with the advanced filing mandate, according to Customs.

The ones that aren’t are more than likely to be small U.S. carriers that make infrequent trips to Canada. But the sheer multitude of carriers engaged in some way in cross-border trade made educational outreach about the regulations more difficult and time-consuming, hence the delay between the enactment of the mandate in 2010 and its going into complete effect in 2016.

“Education of the highway carriers, that was the biggest hurdle,” Palanaki said. “There are a huge number of people crossing the order, but there is an 80-20 rule (meaning 20 percent of the carriers handle 80 percent of the volume crossing the border). We’re still finding that people really don’t know what they need to do. Monday is a big date because this started in 2010 and has been required since summer, but now it’s required with penalties. It’s not just a slap on the wrist anymore.”

Other penalties can be assessed for failing to notify Customs of a correction to the advanced filing information or submitting inaccurate or incomplete information. The penalties are assessed per shipment or per submission of data.

Palanaki advised that carriers first of all register with the Canadian Border Services Agency to gain access to the agency’s portal. Carriers can submit the advanced filing information through that portal or use their broker or forwarder or a technology provider to submit the information.

He said the CBSA portal “is a good portal. It gets the job done.” Descartes has been integrating the filing requirements into its other solutions – such as its transportation management system for shippers, or a load planning and optimization tool for carriers.

“We white label it for shippers that have various carriers,” he said. “We see the most efficiency in situations where people use us as a service. Often they use us just as a service layer. Send Descartes some different files, aggregate that data, translate formats, and package it to customs. So you’re not having Susie enter it into the Descartes system, but rather sending it to Descartes as a service provider.”

Palanaki said this was something the larger cross-border trucking companies needed Descartes to tackle years ago, as they literally couldn’t afford the cost of non-compliance. He likened the relationship to the way shippers and carriers work with forwarders or carriers, except that the engagement is system to system.

As for the next stages of the e-Manifest program, advanced filing mandates for importers and freight forwarders are also in the works. 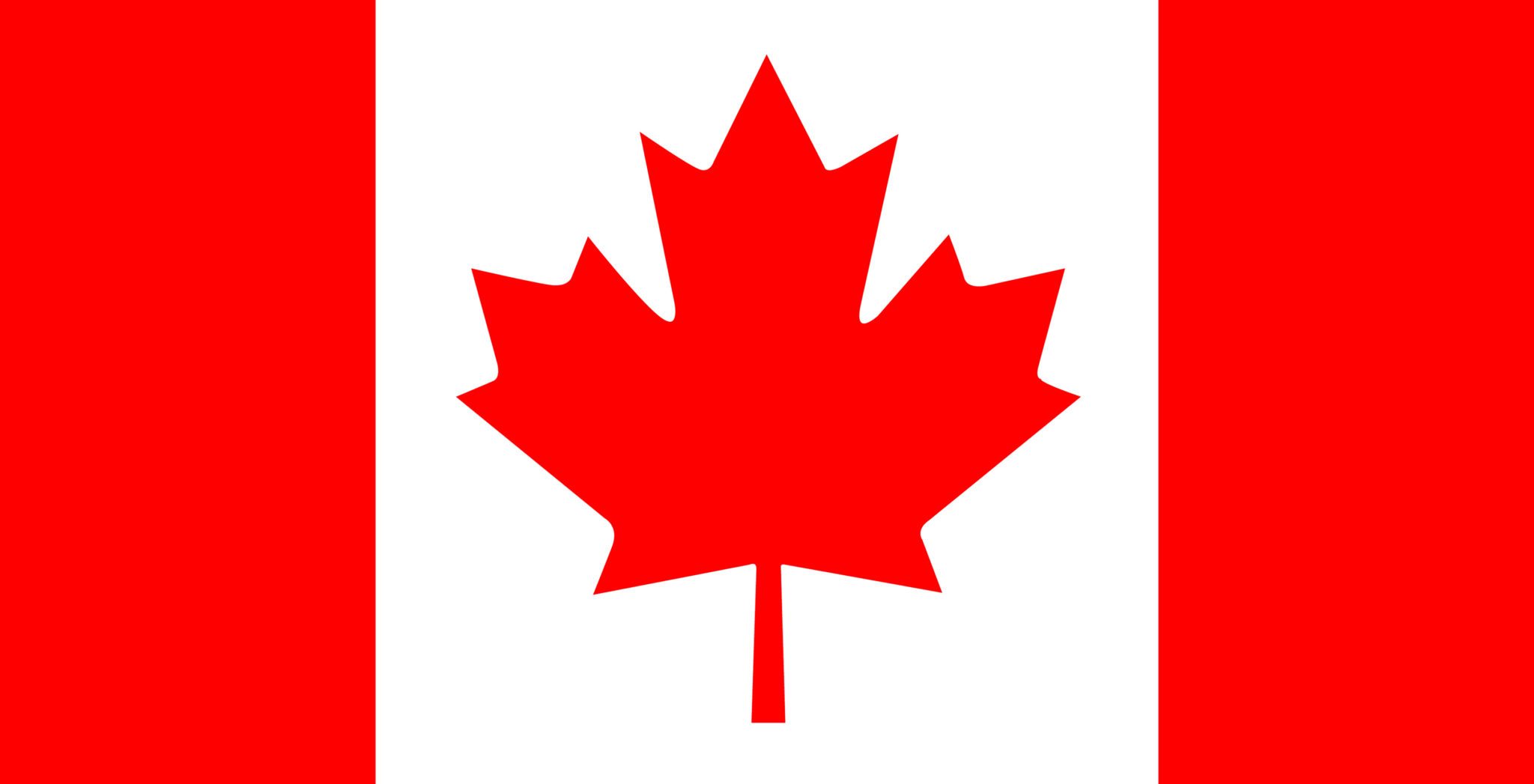