On Tuesday, November 28, 2017, Canada formally opened a case related to the US-Canada lumber dispute.  The case was opened with the World Trade Organization against the United States of America.  The U.S. Commerce department recently made the decision to impose duties on lumber coming in from Canada. 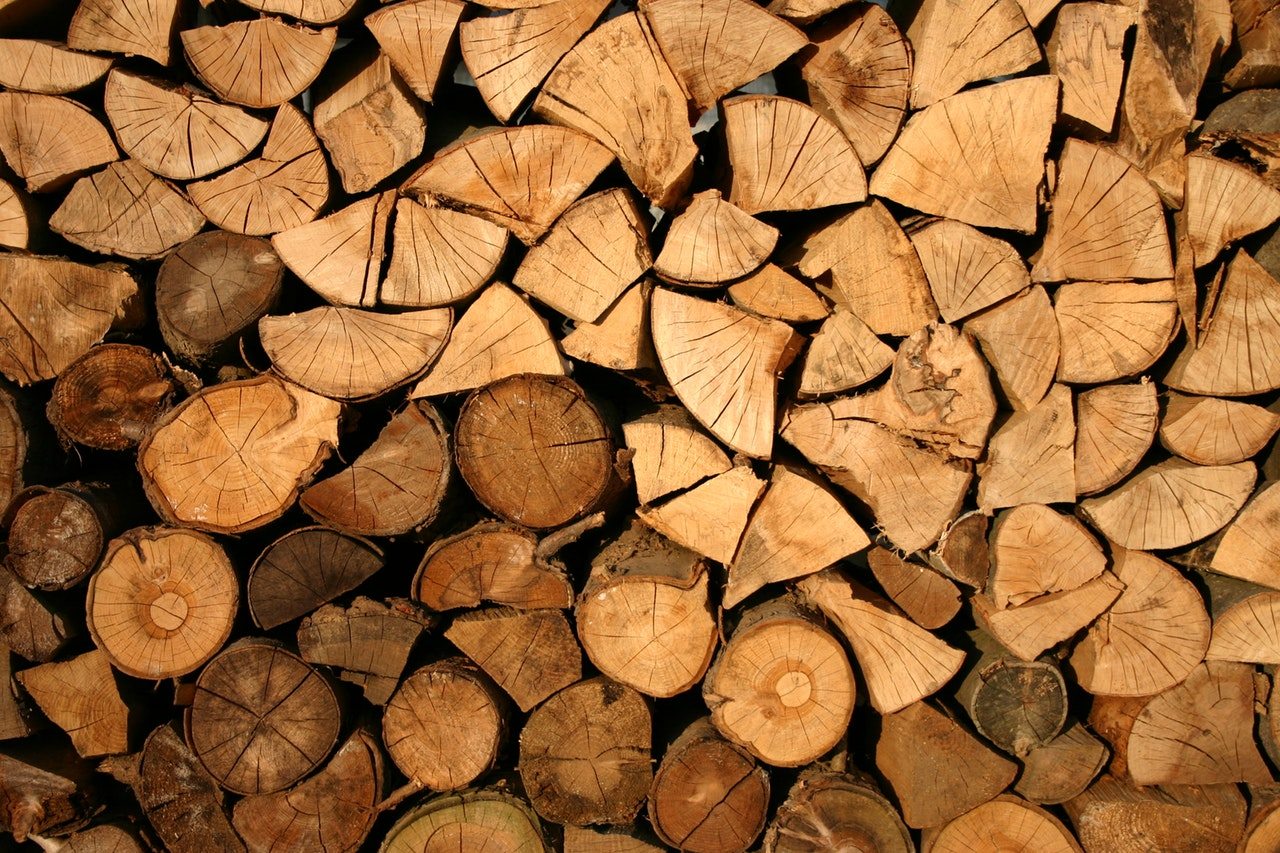 The foreign ministry’s feels the decision is “unfair, unwarranted and deeply troubling.”

In fact, according to Reuters, “Earlier this month Canada launched a NAFTA trade challenge against duties affecting about $5.66 billion worth of U.S. lumber imports.

The Office of the U.S. Trade Representative is confident the Department of Commerce’s actions ‘fully comply’ with WTO rules, said USTR spokeswoman Amelia Breinig, in a statement.

In any case, Canada’s decision to open a case with the WTO is premature, she said, since final duties are not yet in place, pending a decision by the U.S. International Trade Commission on whether imports of Canadian lumber have harmed U.S. producers.

That decision is expected in December.

The U.S. Commerce Department accuses Canada of unfairly subsidizing and dumping softwood lumber, which is commonly used in the construction of homes. Canada denies it is dumping the lumber.

The disagreement centers on the fees paid by Canadian lumber mills for timber cut largely from government-owned land. They are lower than fees paid on U.S. timber, which comes largely from private land.”

Information derived from Reuters, Reporting by David Ljunggren in Ottawa and David Lawder in Washington; additional writing by Rod Nickel in Winnipeg; Editing by Andrew Hay and Chris Reese