Carriers Exploring Alternative Transit Route & What It Could Mean for You

Carriers Exploring Alternative Transit Route & What It Could Mean for You 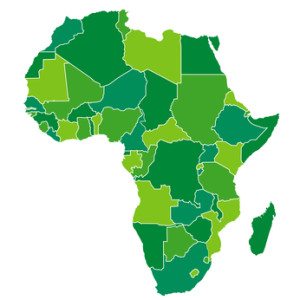 Starting at the end of 2015 some carriers have began to utilize a new transit route for cargo traveling from Asia to North Europe and the US East Coast.  Return trips have been made around the Southern coast of Africa rather that the traditional canal routings (Suez & Panama).  Currently the routing has only been used in a small trial capacity, however there are current plans to increase the usage of this routing including adding the front end of the voyage.  The net effect will be an increased transit time by an average of 3 and one half days.  However, carriers could potentially see a net savings of up to $40 million per annum by deploying this routing on a full time basis.  Savings that ultimately could have a positive effect on importers’ and exporters’ bottom line alike.

We want to know what you think!  Please answer 10-second poll below.

Let us know your thoughts or if you would like to see pricing for this service as it becomes more mainstream.

Oops! We could not locate your form.