CBP will automatically process refunds for Generalized System of Preference claims that were submitted after the program expired in 2013, said Dan Anthony, executive director of the Coalition for GSP in a July 10 interview.

Refund requests for entries that did not claim GSP eligibility during the lapse are due by Dec. 28 and will be processed as they are received, he said.

Signed into law on June 29, the program is set to restart on July 29. CBP plans to issue formal guidance on GSP refund processing, so the details could still change, he said.
There’s no real certainty as to how long it will take CBP to process refunds, he said. 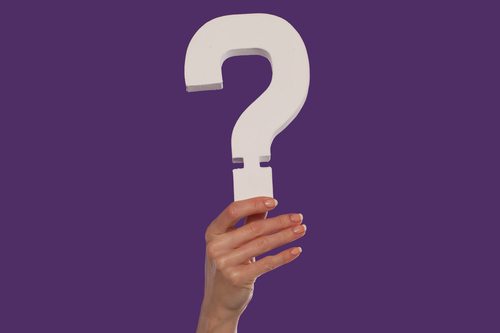 Similar to the GSP renewal in 2011, refunds will likely come per entry, rather than in a single check, Anthony said.

CBP will begin to work on the refunds for entries that didn’t include a GSP indicator after the automated refunds are processed, he said. The timing for those entries is even less clear because the law doesn’t include a decision deadline, he said.

The refunds must still be processed within 90 days of the re-liquidation, buts, he said. Notably, the refunds are only available for countries that are part of the GSP program as of July 29.