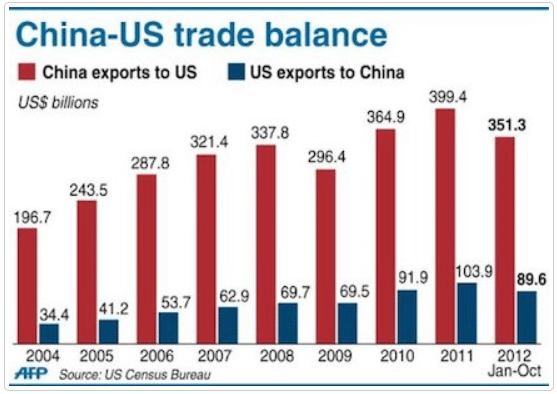 We picked up a few key points in an article by Bloomberg in American Journal of Transportation.

The United States requests from China:

China requests from the United States:

After these discussions, both countries have agreed to continue future discussions, but “any deal appears to be a long way off,” according to a Bloomberg article posted in American Journal of Transportation.