Trade talks between the United States and China resume this week.  The biggest question is whether President Trump will make the decision to forego the threat to increase current tariffs from 10% to 25% on March 2, 2019 or to continue down the path of this “trade war.”  According to CNN.com, “This week the two sides are expected to try to hammer out a memorandum of understanding, according to the White House — an endeavor the Chinese have not addressed in public remarks.”

Some articles about Trade Talks this week: 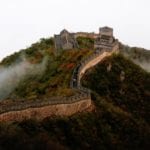 President Donald Trump’s top negotiators will press hard in this week’s talks with their Chinese counterparts to close gaps on issues spanning everything from currency manipulation to halting Beijing’s practice of forcing American companies to give up their technology in exchange for market access. 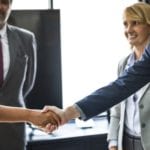 U.S. hosting Chinese officials for more trade talks. If the U.S. and China can’t agree on a deal for economic structural reforms in China by the end of March 1, 10 percent tariffs will climb to 25 percent. 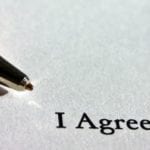 Trump says he again could delay raise in China tariffs.  Section 301 tariffs across $200 billion worth of goods from China are set to rise from 10 percent to 25 percent on March 2, unless the U.S. and China can reach a deal.