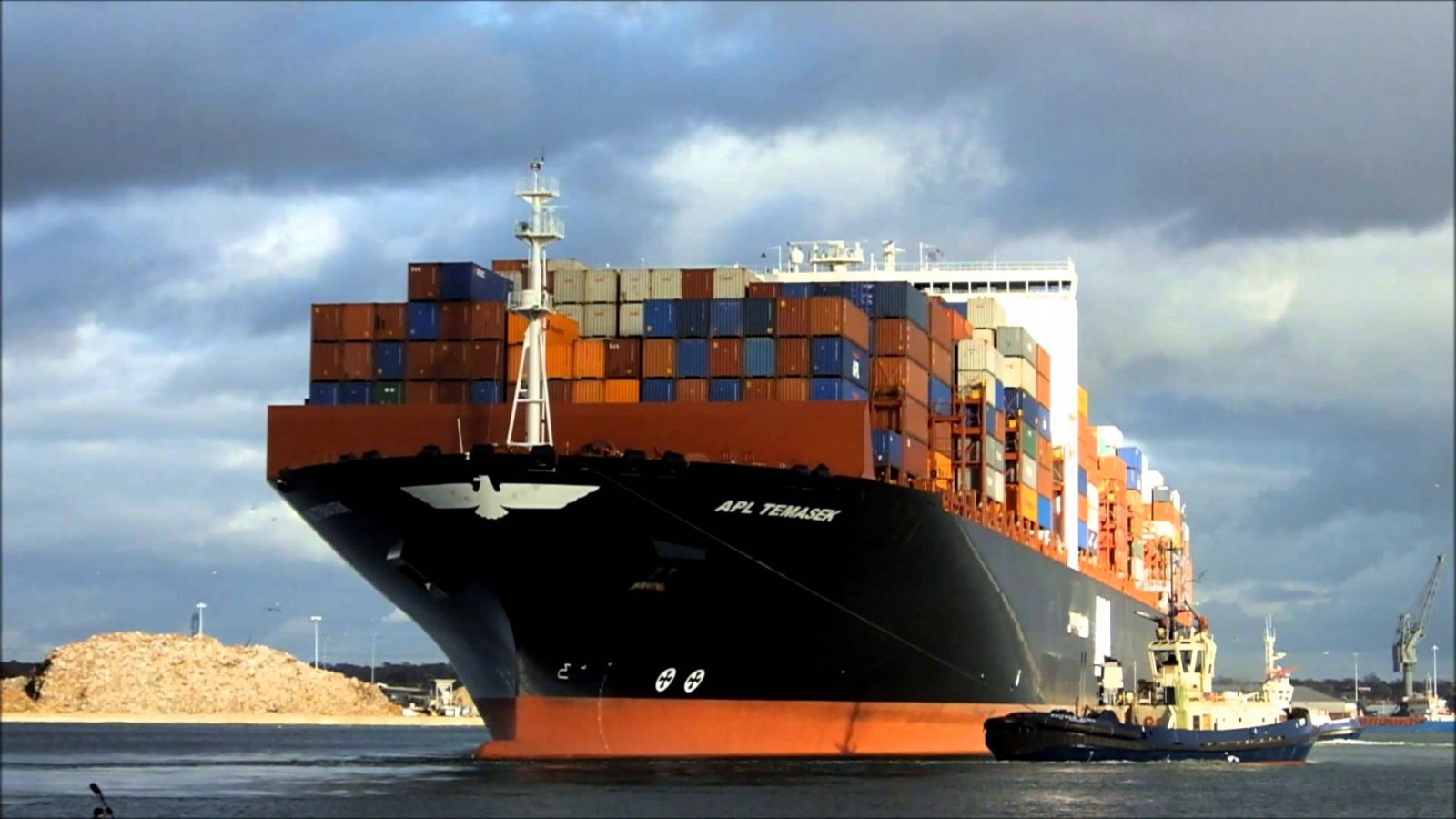 CMA CGM has secured approval from the Anti-Monopoly Bureau of the Chinese Ministry of Commerce for the purchase of Singapore-based NOL, the parent company of APL.

European and Indian regulators have already given their approval, and CMA CGM plans to make a formal offer for NOL by June 2. (UASC is holding a shareholders meeting on the same date to decide on a merger with Hapag-Lloyd; an observer told the Wall Street Journal that he expects “unanimous” approval.)

“With regulatory approvals now received from MOFCOM and the European Commission on its proposed voluntary general cash offer for NOL as announced on December 7 2015 (Offer), CMA CGM expects to announce the Offer by June 2, 2016,” the firm said in a statement.

NOL and CMA CGM will together operate more than 560 vessels with 2.4 million TEU worth of capacity, and will possess a market share over 10 percent. CMA CGM says that NOL’s core APL (American President Lines) brand will be retained.

NOL exited the G6 shipping alliance in order to meet EU anti-trust requirements, and is expected to join with CMA CGM in the newly announced Ocean Alliance. The major carriers are moving quickly to gain scale and acquire market share in the face of overcapacity, low demand and weak rates, and analysts warn that smaller firms will face difficulty if left out of the large alliance agreements.

NOL lost more than $100 million in the first quarter, and CEO Ng Yat Chung has expressed hope that the merger will give it access to “the scale needed to enhance competitiveness for NOL’s operations and offer a clear and sustainable long-term direction for the combined entity.”

CMA CGM has already begun amassing holdings in NOL, even before securing regulatory approval for a full merger. As of May 12, it was in possession of 10 percent of shares through an open share buy program. CMA CGM intends to take NOL private, and to do so it would need to purchase a 90 percent stake.