Clarification on raising tariffs on Imports from Mexico

White House Raises Prospect of Tariffs on Imports from Mexico

The Trump administration has raised the possibility of imposing tariffs on imports from Mexico as a way to pay for a wall President Trump has pledged to build along the U.S.-Mexico border.

However, it remains unclear what the exact nature of such a measure might be, and some businesses and lawmakers are already voicing opposition.

According to press reports, a Trump spokesman mentioned Jan. 26 the idea of a 20 percent tariff on imports from Mexico; i.e., an amount that would be due at the time goods are shipped across the border. Under existing laws, the president does have the authority to impose tariffs on goods imported from a specific country under certain conditions.

However, the spokesman may have been referring instead to the border adjustment tax that congressional Republican leaders have proposed as part of a broader corporate tax overhaul. This measure would disallow the existing tax deduction for costs associated with imported articles or inputs while exempting export revenue from income tax calculations.

This interpretation appears to be supported by the spokesman’s reference to “using comprehensive tax reform as a means to tax imports from countries that we have a trade deficit [with], like Mexico.” House Ways and Means Committee Chairman Kevin Brady, R-Texas, indicated that this is the way he sees it as well.

While administration officials have spoken of the tariff or border adjustment tax as a way to make Mexico pay for the proposed wall, in either case it would be U.S. importers (and, by extension, U.S. consumers) that would ultimately pay the associated costs. That’s why, said Nicole Bivens Collinson, president, international trade and government relations, for Sandler, Travis & Rosenberg, it’s important for importers to act now to make sure policymakers in the White House and Congress hear their concerns. “There’s a lot of uncertainty about the specifics,” she said, “but it seems clear that something is going to change, and likely sooner than later. Input from businesses and trade associations can help influence those decisions.”

STTAS Vice President Mike Wilder said importers should also closely examine their sourcing and determine how their business might be affected by potential changes to tariffs, taxes, or both. “Our systems can help companies plan by reviewing their import data against a variety of tariff scenarios,” Wilder said. “We can also show companies how to benefit from mechanisms to reduce or avoid duty liability such as free trade agreements, foreign-trade zones, and the First Sale Rule.” 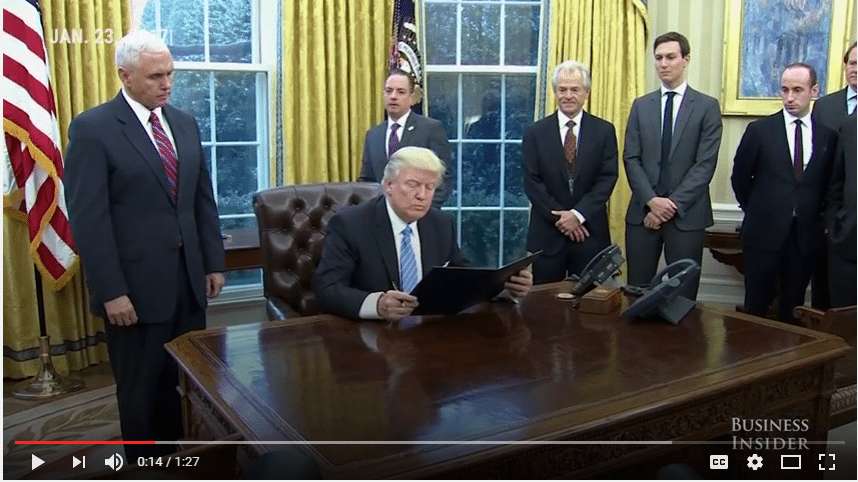 To get news like this in your inbox daily, subscribe to the Sandler, Travis & Rosenberg Trade Report.