An on-demand webinar from Sandler, Travis & Rosenberg covering the basics of tariff classification is available here.

Thymoglobulin. CBP is reclassifying a drug used to treat renal transplant acute rejection as other antisera and other blood fractions and modified immunological products under HTSUS 3002.10.02 (duty-free) rather than as other medicaments put up in measured doses or in forms or packings for retail sale under HTSUS 3004.90.91 (duty-free). Ruling HQ H250457 will revoke ruling NY L80355 to reflect this change.

Passenger Boarding Bridges. CBP is reclassifying bridges designed to be used as an embarking and disembarking passageway between a terminal and an aircraft as passenger boarding bridges of a kind used in airports under HTSUS 8479.71.00 rather than as lifting and handling machines under HTSUS 8428.90.0090. Ruling HQ H108235 will revoke rulings NY D85781, NY B88222 and NY D88830 to reflect this change. 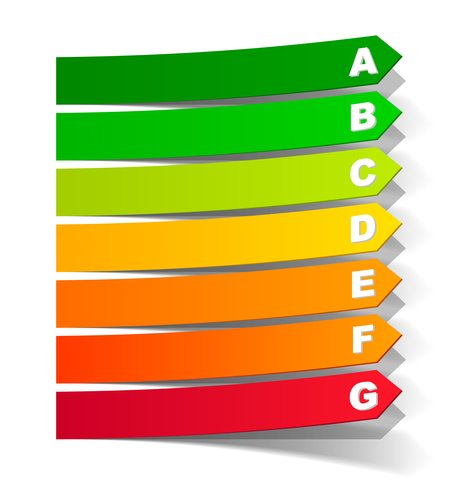