A Closer look at Lithium Batteries

A Closer look at Lithium Batteries

According to CNBC, The South Korean electronics giant was forced to recall of 2.5 million of its Note 7 phone this month after reports that the device was exploding and catching fire. 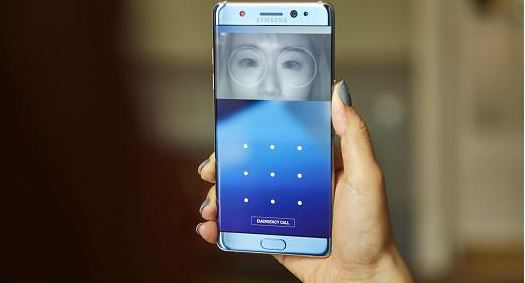 According to an article titled Phone recall rattles air cargo confidence in lithium battery rules, by Greg Knowler of the Journal of Commerce,

Samsung’s global recall was due to its lithium batteries overheating or exploding and as of April 1, 2016, there has been a temporary ban of bulk lithium batteries shipped on passenger flights.  Greg goes on to write, “Global shipments of lithium batteries are expected to have a compound annual growth rate of 20 percent for at least the next 10 years.”  This is important to note especially in a world full of shipping, and notably for US importers and consumers that use these products in their everyday electronics. IATA and the International Air Cargo Association, along with other regulatory parties are looking into the matter and even bringing up the idea that all dangerous goods be banned from air freight options.