Four senators who in January introduced legislation to create a single, independent federal food safety agency have requested that the Government Accountability Office study the feasibility of such a move.

In requesting the study the senators state that the U.S. food supply is “governed by a highly complex system that has evolved on a piecemeal basis over many decades,” resulting in “a fragmented legal and organizational structure that gives responsibility for specific food commodities to different agencies and provides significantly different authorities to enforce food safety laws.” The GAO itself has long reported that this system is in need of transformation and has resulted in inconsistent oversight, ineffective coordination and inefficient use of resources. There have been numerous proposals over the years to consolidate the U.S. food safety system, and for fiscal year 2016 the president’s budget proposes for the first time to consolidate the Department of Agriculture’s and Food and Drug Administration’s food safety functions 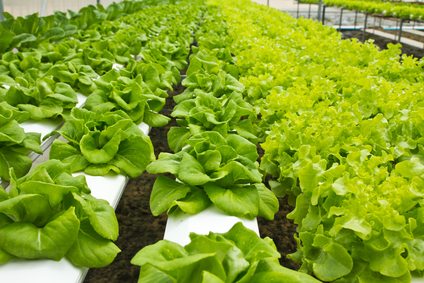 within the Department of Health and Human Services.

However, the letter states, a detailed analysis of alternative organizational structures has not yet been conducted. The senators are therefore requesting that the GAO report on which alternatives have been identified to streamline and consolidate the U.S. food safety system, the costs and benefits associated with each alternative and any implementation challenges that exist, and the lessons and best practices that can be cleaned from the efforts of other countries to consolidate their food safety functions and systems.
{Photo Source: Depositphotos.com/markuso}

The Food Safety Act introduced earlier this year by these four senators (which was also introduced in the House) would establish the Food Safety Administration as an independent agency and transfer to it the functions of specified federal agencies that relate to the administration or enforcement of food safety laws. Among other things, this bill would direct the FSA to implement federal food safety inspection, labeling, enforcement and research efforts to protect the public health; administer a national food safety program based on an analysis of the hazards associated with different foods and the processing of different foods; require that all food and feed facilities register before operation or importation of food, feed or ingredients; establish an accreditation system for foreign governments seeking to certify food for importation to the United States; establish requirements for tracing food and animals from point of origin to retail sale; and establish a sampling system to monitor contaminants in food.