Here’s what you need to know

According to Bryce Baschuk with American Journal of Transportation, there are six World Trade Organization disputes that we should care about.  He says,

The World Trade Organization’s dispute mechanism is facing the most critical period in its history as the U.S. prepares to take a more aggressive approach toward the Geneva-based organization. Since 1994, the U.S. has filed over 110 WTO dispute cases against its trading partners and defended itself in nearly 130 cases.

To read the details on each dispute in more detail, read the full article here. 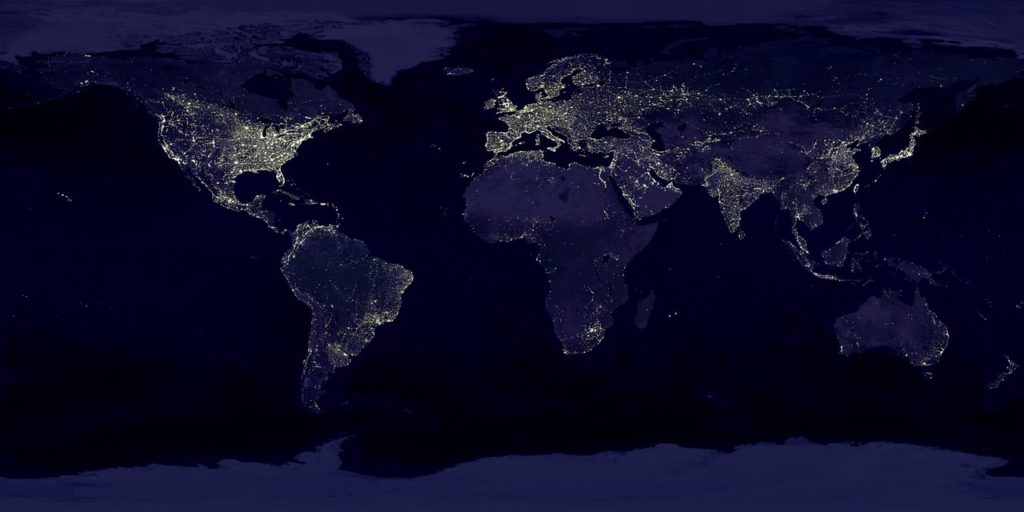 The Biggest Disputes are:

China Fights Back on Dumping
The dispute: China alleges the U.S. and EU impose unfair anti-dumping duties its products.

Air Wars
The dispute: The U.S. and EU are mired in a lengthy dispute over their respective aircraft manufacturing tax and subsidy regimes for Boeing Co. and Airbus Group SE.