On Monday, August 31, 2015, Scarbrough was one of 20 business invited by the International Trade Administration’s President’s Advisory Council on Doing Business in Africa to be part of a roundtable discussion that includes Kansas City’s Karen Daniel. 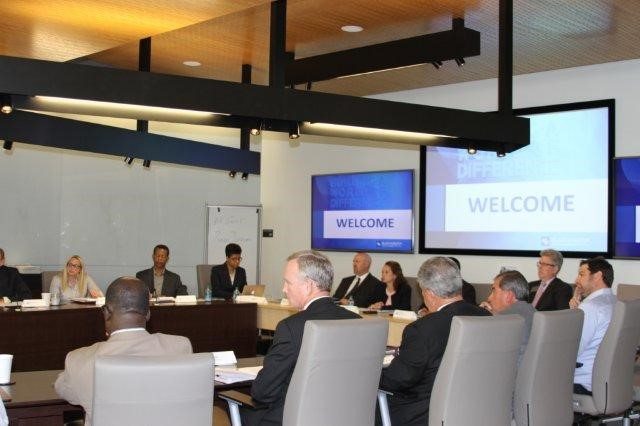 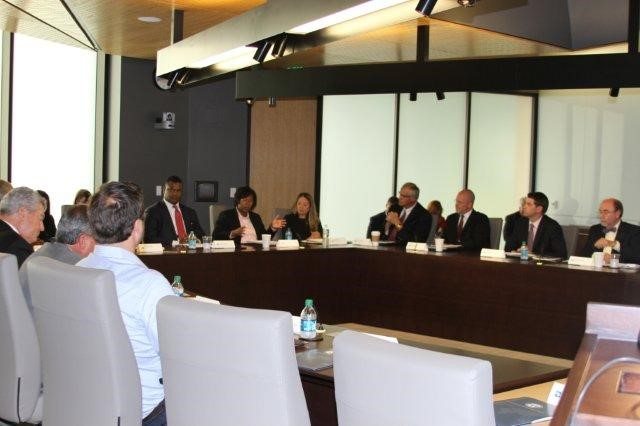 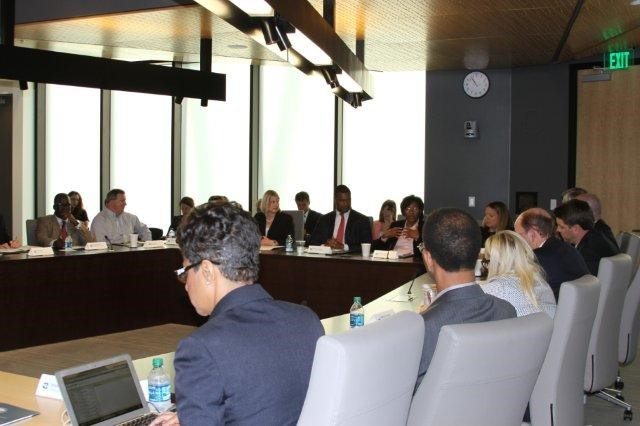 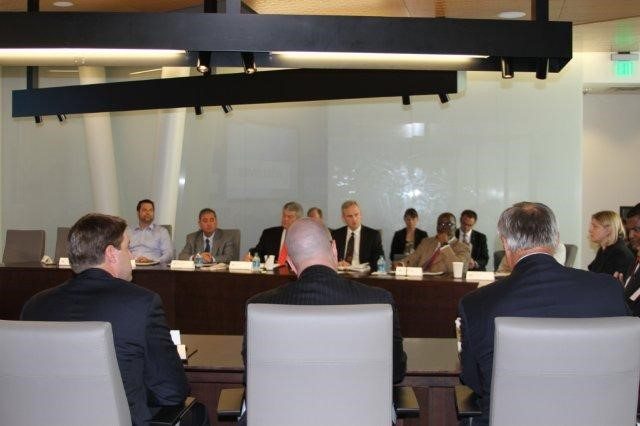 Over the last decade, trade between the United States and Africa has grown at a healthy rate of seven percent per annum. By 2013, U.S. merchandise trade with Africa totaled US$86 billion, with U.S. imports from Africa (US$51 billion) outweighing U.S. exports to Africa (US$35 billion). Over the last decade, U.S. companies have invested US$10 billion into African countries, second only to US$11 billion from the United Kingdom. (Trade.gov)

Purpose of the Roundtable:

to educate U.S. businesses that are interested in exporting to Africa about the commercial opportunities and share information on a myriad of elements:

The roundtable should enrich recommendations from the President’s Advisory Council on Doing Business in Africa by enabling its members to hear directly from U.S. small- and medium-sized businesses who are already exporting and those that are contemplating exporting to Africa.

The roundtable will consist of 20 businesses along with government officials from Commerce (Assistant Secretary, Advocacy Center, Export Assistance Center), USTDA, USAID, OPIC and a member of Congress.

We are excited to follow up from the event with Kevin Ekstrand, Vice President of Sales and Marketing of Scarbrough International, Ltd. next week.  More to come!

Tell us your thoughts!  If you are interested in exporting to Africa or wish to voice a comment or concern, please email Kevin Ekstrand directly at kekstrand@scarbrough-intl.com