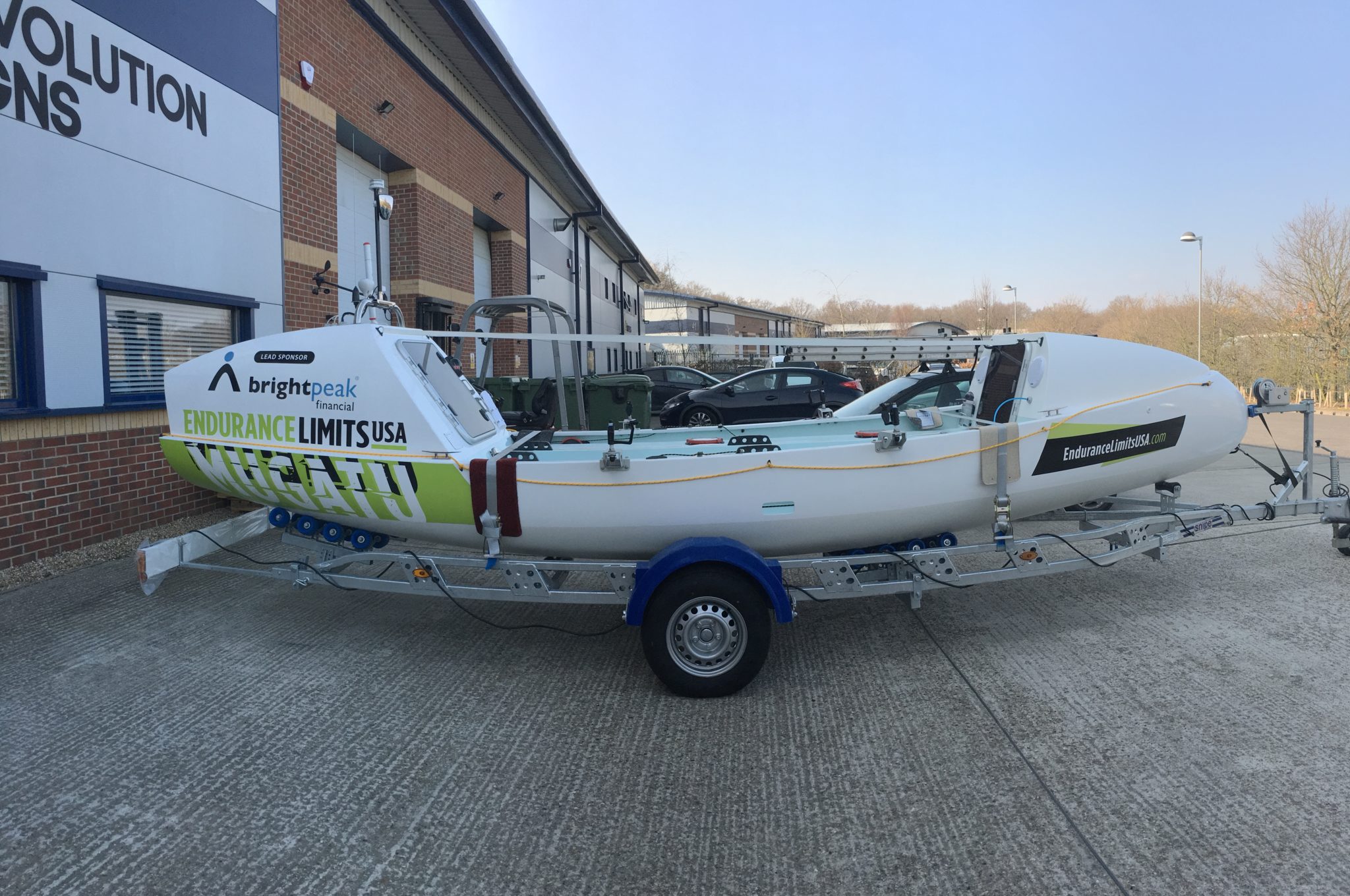 Scarbrough is happy to participate in this amazing journey, acting as the Licensed Customs broker for the “Mugatu,” an ocean row boat that will depart this summer, manned by just 2 people, a food supply for 80 days and the intent to become the Guinness Book of World Records holders by rowing from California to Hawaii in just 44 days.

The Great Pacific Race is an 3,000 mile journey from Monterrey, California to Waikiki, Hawaii. Endurance Limit Adventure Racing Team, Erin and Ryan have known each other for 8 year and decided to join to raise awareness and much needed funding for several well-respected children’s hospitals across the United States. 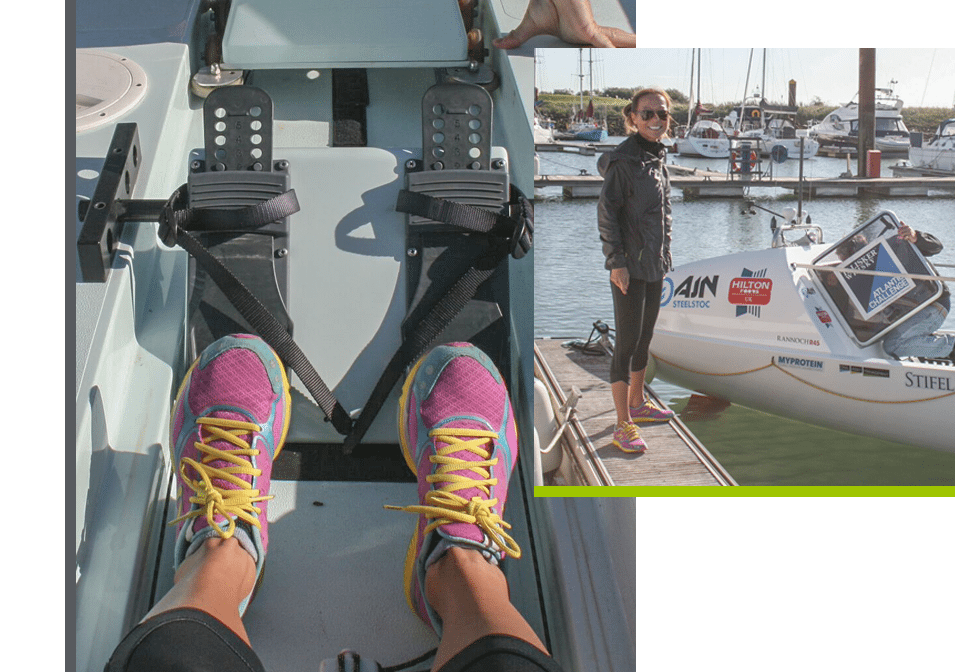 “We see this race as a way to raise awareness and much needed funding for several well-respected children’s hospitals across the United States and welcome donations from supporters as they are able,” commented Ryan Foss.

Their goal is to finish the race in 44 days on their boat “Mugatu” and become the Guinness Book of World Records holder!

During the race the crews are not allowed to accept assistance and so must carry everything they might need for the duration of the challenge, however support vessels shadow the rowers providing assistance if necessary.  With crews able to choose their own route it is unlikely that any of the crews will see each other after the first few hours at the oars.

• More people have been to space than have rowed an ocean row boat
• They will be rowing 2400+ miles – longer than driving from NYC to San Francisco
• There is no ‘bathroom’ on the boat
• They will carrying all their own food and a water maker
• Minimum strokes needed to finish the race – 2,534,40
• Average flying fish in the face per crossing – 22
• Calories consumed each per day – 5,000
• Solar panels to power electronics  – 2
• Saved songs on Spotify – 1672
• Deepest part of the Pacific Ocean – 36,200 feet 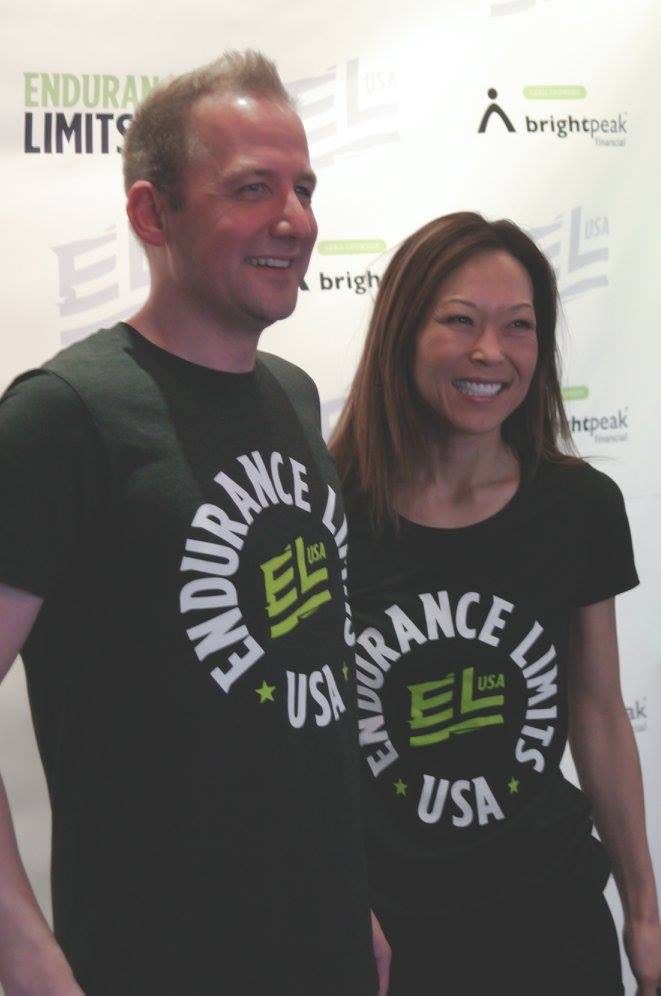 chool of Management where a love for endurance sports fueled their friendship. It was during a chance meeting with Darren Clawson at a marathon in 2014 that Endurance Limits USA was born.

So What’s the Story?

At two years old, Hadley began suffering from hundreds of seizures a day. After months in Great Ormond Street Hospital in London and exhausting every possible treatment, Hadley’s parents were informed that he had simply reached his “endurance limits” and that they should prepare for his inevitable and imminent death. Hadley, on the other hand, had other ideas. He defied the odds to survive and lives a happy and fulfilling life at home with his family.

Hadley’s father, Darren, founded Endurance Limits to raise funds for Great Ormond Street Hospital as thanks for the care his son received.

There are several ways to support the team and interact with Ryan and Erin during the race. Follow their journey, receive regular updates, race details, purchase cool gear, donate and cheer them on at EnduranceLimitsUSA.com.

Help Ryan & Erin reach their goal and donate to a great cause!  http://endurancelimitsusa.com/donate/