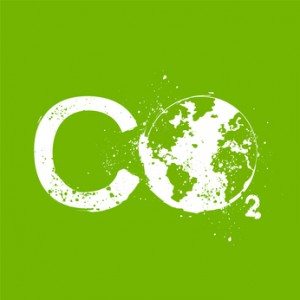 The text establishes an EU-wide system for monitoring, reporting and verification (MRV) of greenhouse gas emissions from shipping, in order to improve the information about ship efficiency and emissions and to encourage reducing emissions and fuel consumption.

Cargo owners and ship operators have been crying out for efficiency data, as the more cargo a ship can carry using the same amount of fuel, the more efficient, cleaner and cheaper the service.

The new rules will apply from 2018 onwards to ships over 5,000 gross tonnes, regardless of the country in which they are registered, as a first step towards cutting their greenhouse gas emissions.

“Maritime transport does not come under any greenhouse gas emissions reduction measures…What we are looking at today is a first step to reduce emissions. If nothing is done, shipping emissions will go up by about 50% by 2030.” – José Inácio Faria, who drafted the second reading recommendation approved on Tuesday.

The agreement has provoked major criticism from a large number of shipping industry groups.
The International Chamber of Shipping (ICS), BIMCO and Intercargo have issued the following statement: “Today’s vote was expected, being based on the political agreement reached between the EU institutions at the end of last year.”

“However, the shipping industry is still disappointed by the Parliament’s confirmation of the EU decision to pre-empt the current International Maritime Organization (IMO) negotiations on a global data collection system on shipping’s CO2 emissions by adopting a unilateral, regional Regulation on the Monitoring, Reporting and Verification of individual ship emissions – which will also apply to non-EU flag ships trading to Europe – in advance of IMO completing its work.” says the statement.

The shipping industry associations reiterate that the latest IMO Green House Gas Study, published in 2014, found that international shipping had reduced its total CO2 emissions by more than 10% between 2007 and 2012, despite an increase in maritime trade.