Effective May 1, European Union retaliatory tariffs on women’s and girls’ jeans, sweet corn, crane trucks and metal spectacle frames from the U.S. will be lowered from 1.5 percent to 0.45 percent. This change is related to a decline in antidumping and countervailing duties distributed to U.S. producers under a law struck down by the World Trade Organization. 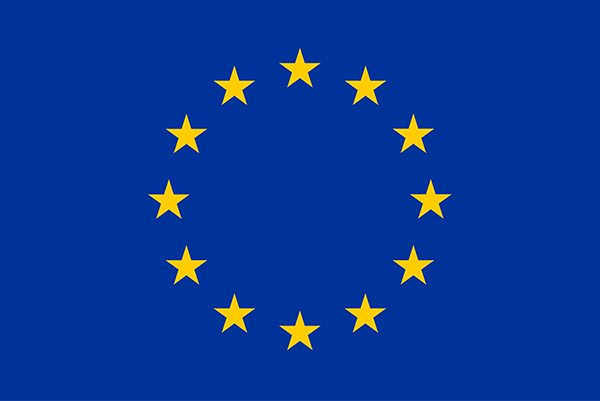 The Continued Dumping and Subsidy Offset Act of 2000, commonly referred to as the Byrd Amendment, allowed the U.S. to distribute AD and CV duties collected on foreign-made goods to affected domestic industries. This law was found to violate WTO rules and repealed in 2005, but distributions were allowed to continue for entries of goods made prior to Oct. 1, 2007.

In response, the WTO allows each affected country to raise its tariffs on goods imported from the U.S. in direct relation to the amount of AD and/or CV duties on goods from that country that were distributed during the previous year. U.S. Customs and Border Protection recently reported that $3.1 million in AD and CV duties on imports from EU member countries were distributed to U.S. producers in fiscal year 2015.

CBP’s report also indicated that, with respect to AD/CV duty orders on products from EU member countries: (a) the amount of AD/CV duties on CDSOA eligible entries filed prior to Oct. 1, 2007, and liquidated during FY 2015 that went uncollected totaled $143,116, and (b) $3.95 million in AD and CV duties filed with the entry prior to Oct. 1, 2007, on CDSOA eligible cases remained in the CDSOA clearing account as of Oct. 1, 2015. If these amounts were to also be made available for distribution, the effect could be a rise in EU retaliatory duties.