European officials and businesses are visiting Cuba in unprecedented numbers, attracted by its market-oriented reforms and hastened to act by Havana’s improved relations with the United States. 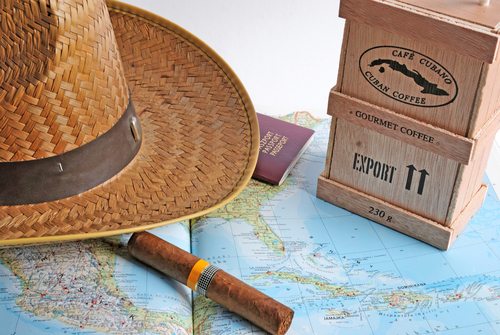 German Foreign Minister Frank-Walter Steinmeier was also scheduled to lead a delegation of 100 businesses to Cuba, but that trip was postponed due to ongoing talks with Iran and the crisis in Greece.

Similar delegations from France, Britain and the Netherlands have arrived in recent weeks.

“No one wants to miss the train,” said Herman Portocarero, the European Union’s ambassador to Cuba.

They remain largely shut out by a U.S. economic embargo, which Obama is asking Congress to lift, so the Europeans are attempting to seize the moment while they still have an advantage.

“The crowning glory was when President Raul Castro visited Rome (in May). He told us to hurry up and come with our companies, and we did so quickly,” Mario Giro, Italy’s under-secretary for foreign affairs, told reporters in Havana late on Wednesday.

Spain is Cuba’s third economic partner after Venezuela and China and its hospitality companies led by Sol Melia manage dozens of hotels on the island.

“For the government of Spain and the majority of Spanish companies, a new moment full of opportunity has begun,” Soria, the Spanish industry, energy and tourism minister, said.

The Mariel economic zone was especially attractive for investors, as it allows wholly owned foreign companies to repatriate profits under a favorable tax regime, he added.