Are You Flirting With Disaster if You’re Not Involved in Global Online Markets?

Are You Flirting With Disaster if You’re Not Involved in Global Online Markets?

There’s a wake-up call for American digital marketers who aren’t actively developing their international online markets. While there are many risks to taking your business online to other nations, the risk of not going global, or of waiting too long to make the move, almost certainly will be greater. 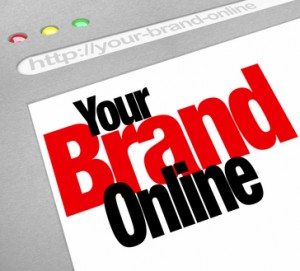 Three online services that are blocked by China’s Great Firewall—Google, Facebook and Twitter—have set up shop in Hong Kong in part to sell advertising to Chinese companies going global. Even state-owned businesses, such as Air China and the People’s Daily newspaper reportedly have Twitter accounts.