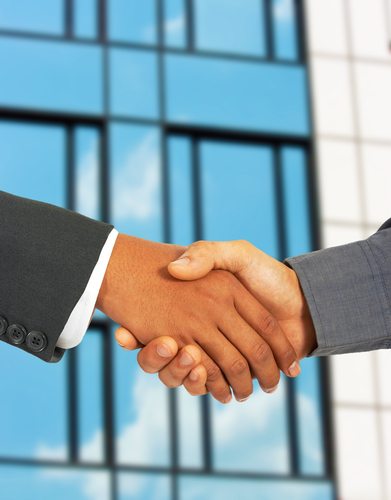 Seattle: The US Federal Maritime Commission (FMC) gave the green light on Wednesday to the proposed ports alliance between Seattle and Tacoma. Under the title the Port of Seattle/Port of Tacoma Alliance Agreement, the proposal would see the hitherto rival ports in the Pacific Northwest form a partnership known as the Northwest Seaport Alliance.

In effect, terminal operations and marketing for the two ports in Washington State would come under a single management while the ports would remain separate organisations that retain ownership of their respective assets. The FMC’s unanimous vote to support the move means it can become effective as soon as Thursday (July 23).

As the independent federal agency responsible for the regulation of the country’s ocean-borne international transportation, the FMC said it found that the agreement was unlikely to cause a reduction in competition or to produce an unreasonable increase in transportation costs.
{Photo Source: Depositphotos.com/stuartmiles}

The agreement authorises establishment of a Port Development Authority (PDA), effective from August 1 this year to promote and assist economic development of the alliance’s marine cargo operations.

Last week the Washington State Legislature passed a $16.2 billion transportation investment package that the two ports say will benefit the state’s economy by speeding the movement of cargo through the ports and freight corridors.