FMC to Assess Impact on Alliances from Liner Mergers

FMC to Assess Impact on Alliances from Liner Mergers

Recent consolidation moves within the international ocean container shipping sector have raised questions about what will happen to existing alliances used by carriers to improve capacity utilization in an era of oversupply and low rates. Carriers want to make changes without government interference and customers hope that existing arrangements for ocean transport won’t be undone and cause delivery disruptions.

William P. Doyle, a member of the U.S. Federal Maritime Commission, which oversees the ocean transportation market to ensure fairness and efficiency, has indicated in recent public statements that he is inclined to maintain the status quo under which carriers are not bound to exclusively operate only with alliance partners. 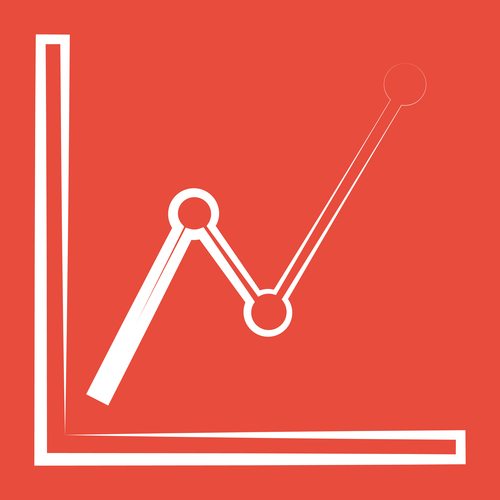 In the past couple of weeks, China Ocean Shipping Co. (COSCO) and China Shipping Container Line (CSCL) announced a major restructuring at the direction of the Chinese government that would see COSCO swallow CSCL’s operations and become the fourth largest container line in the world. And CMA CGM, the third largest carrier, recently said it would acquire Neptune Orient Lines, parent of container carrier APL, from Singapore-owned Temasek Holdings.

Doyle said that the leadership of COSCO and CSCL, who he met with during a recent trip to China for bilateral maritime talks, has inquired about how much leeway they will have adjusting services during the merger transition and ultimately deciding which alliance to join.

COSCO is a member of the CKYHE Alliance along with “K” Line, Yang Ming, Hanjin, and Evergreen Line. China Shipping, at the moment, is a member of the Ocean3 Alliance with CMA CGM and United Arab Shipping Co. CMA CGM said that APL will eventually become part of the Ocean3, although APL noted that its acquisition is still subject to regulatory approvals and it will operate as usual through 2016 as part of the G6 Alliance (along with Hapag Lloyd, Hyundai Merchant Marine, Mitsui OSK Lines, NYK Lines and OOCL).

Doyle told a reporter on the sidelines of the Journal of Commerce’s Port Productivity Conference in Iselin, N.J., Dec. 9, that carriers in a merger from different alliances should not be forced to pick one alliance going forward.

“We’re not going to make you do that. But you’ve got to come in, talk to the staff, sit down, tell us what your plan is and we’ll look at it just like any other alliance or slot-sharing agreement,” he said.

Large mergers like the kind being pursued by COSCO and CMA CGM likely will be reviewed by anti-trust regulators at the Department of Justice and/or the Federal Trade Commission. The FMC’s mandate is limited to approving business practices such as alliances based on their competitive impact. With ocean rates in the tank and alliances designed to reduce operating costs, the primary factor to be considered is service level.

During remarks at the JOC event and at an FMC hearing on Wednesday, Doyle urged carriers to visit the FMC and lay out their plans – as CMA CGM did this week.

“I think you need the flexibility, especially right now because rates are so low. They’re consolidating for a reason,” he said in the brief interview.

The G6 Alliance, for example, operates 10 services in the Trans-Pacific market. Non-alliance lines ZIM and Hamburg Sud, and CKYHE Alliance member Hanjin contribute vessels and/or take space on several of those services.

Outside of the G6, MOL and “K” Line operate a service between ports in Japan and Los Angeles and Oakland. NYK, OOCL and Hanjin operate a similar service.

The G6 also operates seven services between ports in Asia and the U.S. Atlantic and Gulf coasts. Among these, ZIM and Evergreen contribute vessels. ZIM and Maersk, part of the 2M Alliance with MSC, take space on vessels operating within those regions.

And on the transatlantic routes, G6 members operate four services between ports in North Europe and the United States. Atlantic Container Line takes space on all four services through an agreement with Hapag-Lloyd.