Executives from a number of courier service companies, including Federal Express, Deutsche Post DHL, U.K.’s Royal Mail and TNT, routinely met on the sidelines of an industry group to discuss and agree on annual price increases imposed on customers between September 2004 and September 2010, the watchdog alleged.

“The behavior is serious on a national level and affected a key sector of the French economy,” antitrust chief Bruno Lasserre said.

The fines are the second highest imposed by the Autorité de la Concurrence since the independent body was created in 2008. The antitrust watchdog has embarked on a series of cartel-busting operations since then, cracking down on dairies, flour mills, mobile telephone operators and laundry soap makers, among others. 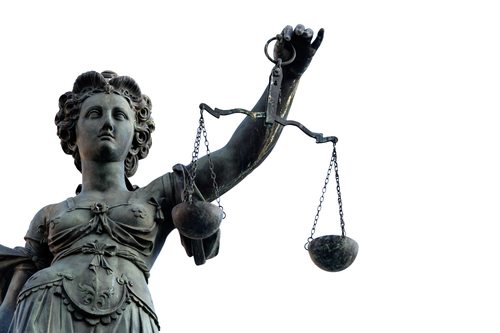 The investigators found out more than 20 firms in the industry would agree to fix the annual price increases imposed each September on small customers, the authority said. For large customers, the price increase was the starting point for negotiations that could last several months.

According to documents seized during searches at the headquarters of the different companies and the industry group, several officials knew they were violating the competition rules and concealed the real purpose of the meetings.

Parcel delivery companies eventually stopped the price-rigging, but only after the competition authority conducted searches in late 2010.

The largest courier firm in France, Geodis SA, a unit of French state-owned railway operator SNCF, received the highest fine of €196 million. The company said it would contest the decision. Fines were reduced for companies that didn’t contest the allegations.

TNT, which was fined €58 million, said it would review the decision but had provisioned €50 million for a potential fine. Royal Mail PLC said it has accepted a €55.1 million fine.

DB Schenker, which blew the whistle on the alleged price fixing, was fined €3 million as the company didn’t fulfill all its commitments, the authority said. The firm declined to comment.

The antitrust authorities also imposed a €1.4 million fine on 15 of France’s courier companies which had agreed on price adjustments related to fuel prices between May 2004 and January 2006.

United Parcel Service, which holds a significant market share in France, didn’t participate in the price-fixing scheme, the watchdog said.

Rory Gallivan contributed to this article.
Write to Inti Landauro at inti.landauro@wsj.com