Fun Facts on Freight in the United States

The waterway system in United States is comprised of 145 ports. Each of the ports regulates sea traffic significantly and handles more than 1 MMT (million metric tonne) cargo on annual basis. In contrast to the minor ports, major seaports handle more than 900 MMT cargos annually.

Seaports and sea routes are very crucial to the economy of United States. According to a report, $1.5 trillion worth of cargo was transported through U.S. Maritime Transportation system.

In addition to that, the coastal regions in United States alone constitute to 45% of the country’s Gross Domestic Product (GDP). Moreover, because of the heavy seaport traffic and ongoing business activities coastal regions provide jobs to approximately three million people in the country. 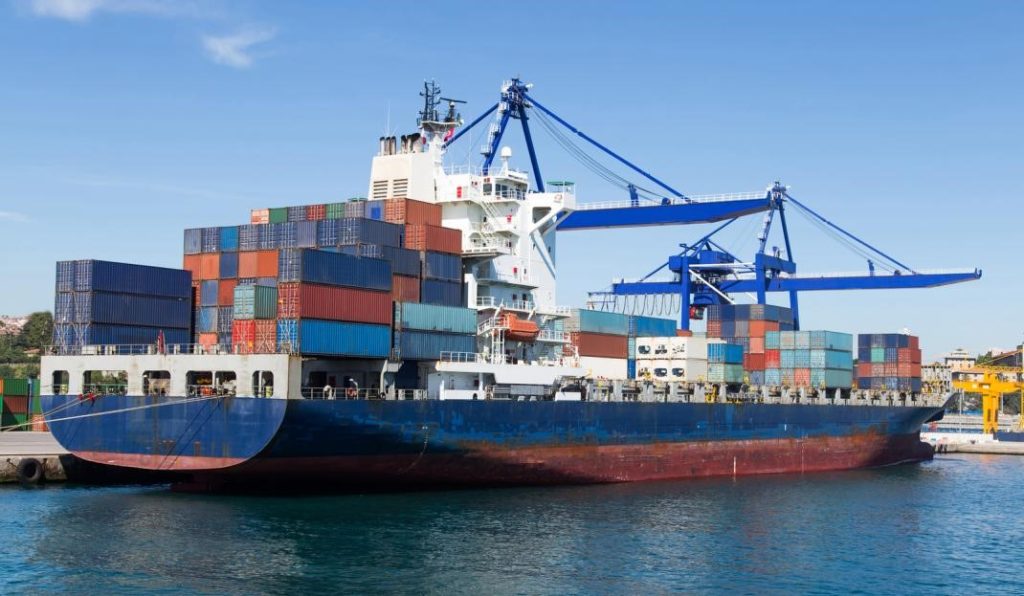 Imports and Exports by State 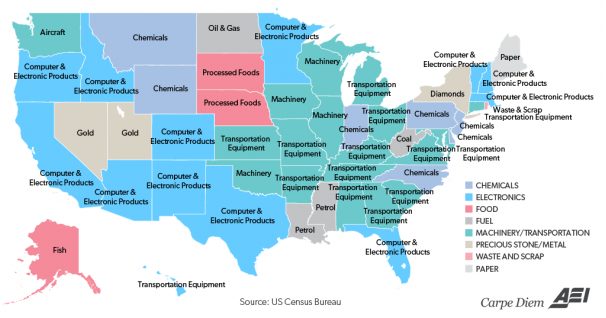 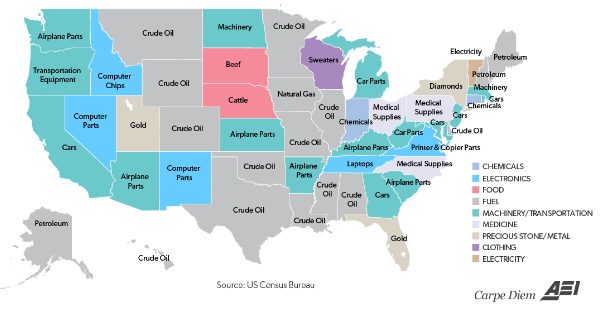 Number of Freight Forwarders in Each State

The logistics industry in United States is experiencing a continuous growth at an exponential rate. The primary reason for the growth observed in the industry is the introduction of new and innovative technologies in the sector.

Read more about the emerging technologies that are shaping the future of logistics industry over here.

Here is a list of all the freight companies operated in each state. It is evident from the statistics that the coastal regions and metropolitan cities have more freight and cargo transporters.