CBP Creates Strategy for the Future of E-Commerce Shipments

U.S. Customs and Border Protection just released its E-Commerce Strategy in response to the rapidly growing market of low value imports into the United States of America. The U.S. market has become a “small, just-in-time package,” society, creating inspection challenges for CBP.  To address this challenge, CBP has published an E-Commerce Strategy. 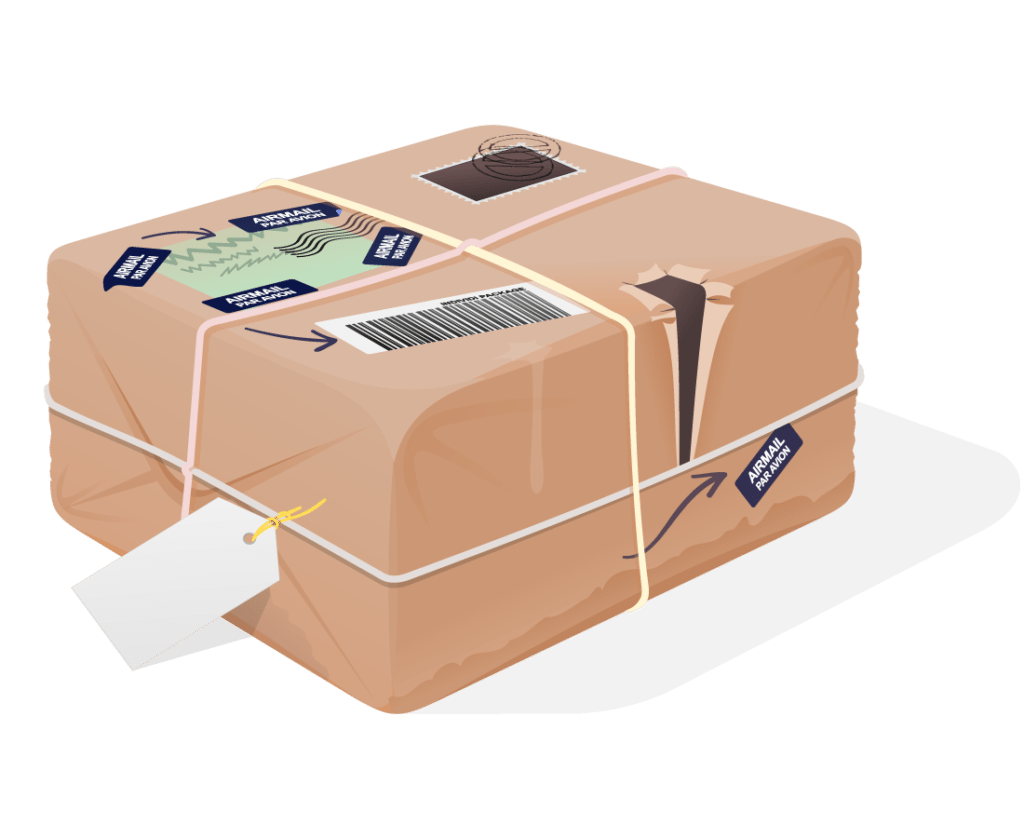 2.  Enhance and adapt all affected CBP operations to respond to emerging supply chain dynamics created by the rapid growth of e-commerce.

In a world that is shifting to e-commerce, CBP might as well too.

In fact, “Since 2000, the number of Americans shopping online has increased nearly fourfold, up from 22 percent to 79 percent.”  A majority of these shipments are valued at $2500 or less, which means they are not always required to make U.S. Customs entry via a U.S. Customs Broker.  In fact, an informal entry is supposed to be filed whether it’s by the consumer or via the courier, but in most cases, this is not happening.  By the way, a U.S. Customs bond or finding a U.S. Customs broker is not required in those instances.

CBP is our friend.

U.S. Customs and Border Protection strategizes to keep Americans safe, not to delay consumer packages, add costs, or cause headaches.  For example, “in early 2017, during a ‘small packages’ special operation at the international mail facility in New York, CBP seized more than five pounds of illicit fentanyl and its analogues along with almost 1,300 other non-compliant imports, including additional controlled substances and counterfeit goods. Similarly, in 2010, intelligence sharing led to the disruption of a terrorist plot that involved ink cartridges placed in small packages on express cargo planes and were set to detonate over the United States.”  Small packages are being intercepted to protect our people.

“These examples illustrate how critical it is for CBP to receive qualitative data about low-value shipments to identify such risks to the nation’s safety and security.”

In 2009, Importer Security Filing was implemented in order to monitor and scan potential harmful cargo coming into the United States via ocean containers via “10+2” data elements required to be submitted before sailing from origin port.   At the time of implementation, this was a bit of a headache for importers and U.S. Customs Brokers.  Today, it has become an everyday practice and is done with ease.  In order to protect the U.S., CBP states it “must put into place new protocols that allow for effective identification, enforcement, and deterrence of trade violations in the e-commerce environment.”

An “ISF Strategy” for Small Packages?

From the sounds of it, that’s where CBP is headed with the growing number of low-value packages.  In CBP’s publication, it states all objectives within the four goals listed above.  Not only will CBP review and realign existing resources, but it will also develop a plan to incentivize those parties who share advance electronic data and/or penalize those that do not.  Intellectual Property Rights will be better enforced, as well.

CBP plans to work closely with domestic and international companies that facilitate the movement of small parcels in hopes to obtain and share electronic data, including foreign courier operators.  Technology and data analytics tools will be a big player in this strategy, and CBP has adjusted its workforce to adapt to the needs in the growing e-commerce world.  The Strategy states that CBP will come up with a plan much like C-TPAT, to encourage and incentivize the private sector to jump on board as compliant partners and known shippers. C-TPAT, or the Customs-Trade Partnership Against Terrorism, increases supply chain security through voluntary participation by U.S. companies. There are numerous benefits to becoming and conducting business with C-TPAT members such as Scarbrough. Read more about C-TPAT here.

Throughout all of this, CBP will work closely with Partner Government Agencies (PGAs), such as Consumer Product Safety Commission and USDA.  It will also explore different technology options to increase the exchange of e-commerce information and educate the community on progress, trade rights and responsibilities.

I definitely suggest you read the full E-Commerce Strategy.

For comments or questions, don’t hesitate to reach out to your dedicated Scarbrough rep or email me at ktaylor@scarbrough-intl.com.