“Action Plan on Environment Protection for G20” has been submitted to MEP (Ministry of Environmental Protection), and it is subject to MEP’s approval.
Generally, there are three circles: Core Area, Restricted Area, and Watching Area, but KPI in Action Plan will be broken down to local cities and counties, so it is subject to local Environmental Protection Administration which industries and how many factories in local area will be closed. In other words, the final list of factories to be shut down is still pending. 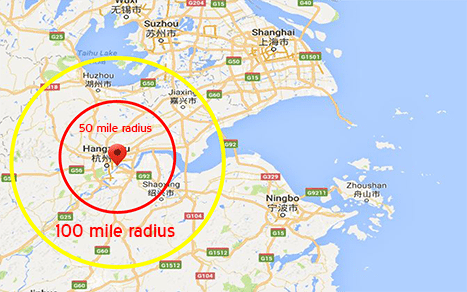