Global Trade on the Rise

According to American Shipper, global trade grew 4.5% in 2017. “International trade volumes ticked up 0.3 percent in December compared with the previous month,” according to the latest World Trade Monitor Report from CPB Netherlands Bureau of Economic Policy Analysis. The experts tend to believe that global trade will continue to grow in 2018 but only in the short term.

The World Bank suggests, “the global economic growth to edge up to 3.1 percent in 2018 after a much stronger-than-expected 2017. However, this is largely seen as a short-term upswing.”  With global trade on the rise comes a demand for shipping liners and equipment. According to Splash247,

“Alphaliner is predicting orders to increase year-on-year in 2018 with a number of carriers, including Hyundai Merchant Marine (HMM) and Yang Ming, readying contracts with Asian yards while several non-operating owners remain keen to take on newbuilding projects at the current attractive price levels.”

In total there are currently 241 ships on carriers’ order books, which will add 2.3 million slots to the market upon completion.  That vast majority of this growth staying within the top 10 carriers accounting for 1.9 million new slots on the horizon. 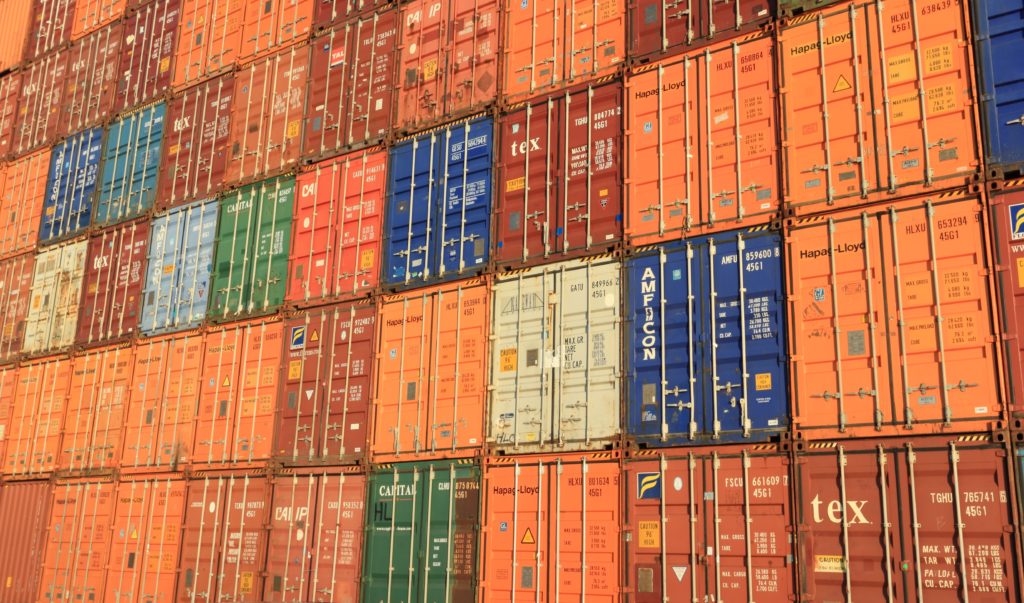 Container fleet growth is anticipated to increase from 3.7% growth in 2017 to 5.6% growth in 2018.  Carriers have committed to a much more disciplined growth rate than just a few years ago which has led to the first profitable year in the industry since 2010.  Early returns are estimating that the gains are as high as $7 billion.  The expected growth rate on imports from Asia are anticipated at 5-6% which should not lead to any additional capacity to the market overall.

What does this mean for you as an importer?

TPM 2018 will give the industry its first insight as to which direction the carriers may head with rates in 2018.  With increased confidence building off of a strong 2017, BCOs will likely face a more difficult time achieving customary rates equal to carrier costs.  Along with increased carrier consolidation and self-restraint spot market rates are expected to maintain higher levels in 2018 than 2017.  Basically, TPM is where the larger BCO’s start to make carrier negotiations. Typically, BCO’s will get rates at carrier costs or below costs, and this year, accomplishing that may not be as easy because capacity didn’t jump like it has in the past.

Want rates like a BCO, but you’re not large enough?

If you’re interested in maximizing your freight spend for 2018, let Scarbrough build a plan for you, including cost savings and better spend.  It is our job to make your job easier.  To speak to a Supply Chain Specialist, please email: chapka@scarbrough-intl.com.