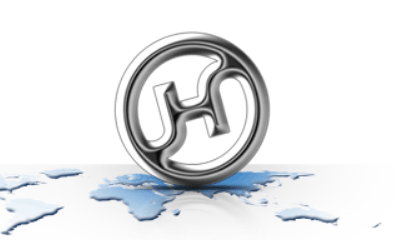 With Hanjin Shipping’s election to file for court receivership, comes trouble.  Executive Maritime notes that this will become “the largest container line bankruptcy in history – six times larger than the collapse of United States Lines three decades ago.”

Hanjin capacity is overall 26,500 TEU per week.  With a sudden cut of over 25,000 TEU, space becomes extremely tight on other carriers who continue to try to pick up the slack for Hanjin’s fallout.  There is simply not enough space to fill this gap.

With that being said, the September General Rate Increase (GRI) will be maintained.  It has also been announced that Peak Season Surcharge will be applied on September 15, 2016.  In fact, some carriers like Hyundai, YML and APL have even indicated their PSS will be implemented on September 8, 2016.  Furthermore, another GRI will be announced for October 2, 2016 due to the tight capacity Hanjin has caused.  October will be the highest peak month of the year and we can foresee that fixed rate space will no longer be available.

“Hanjin’s bankruptcy could very well spoil the holidays for anyone with goods on Hanjin vessels right now,” said Jock O’Connell of Los Angeles consulting firm Beacon Economics, speaking to the LA Times. “Look for a financially ruinous game of musical chairs as cargo owners now hunt for space with other shipping lines.”

Korea’s second-largest line, Hyundai Merchant Marine, may take over some of Hanjin’s routes to maximize continuity for shippers; Hanjin’s counterparties in the CKYHE alliance are reportedly moving fast to make contingency plans and fill in Hanjin’s operated routes. Some shippers with cargo booked outside of the alliance will likely be affected due to slot swaps.

Scarbrough continues to monitor the situation and mitigate rates on behalf of our clients. To contact someone at Scarbrough, please email pricing@scarbrough-intl.com.