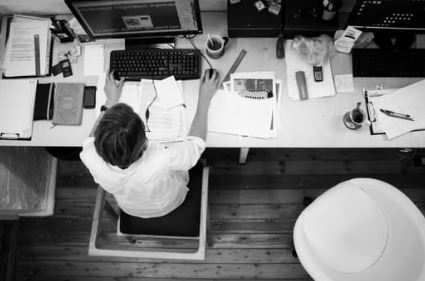 The South Korean liner carrier’s bankruptcy, which resulted in hundreds of thousands of shipments around the world being delayed, was the biggest in the container shipping industry since the 1986 bankruptcy of U.S. Lines.

[December 30, 2016] was the last day of work for the few remaining employees at Hanjin Shipping in the United States, as the company, which once had 400 employees in the U.S., has wound down operations in the nation after declaring insolvency and filing for bankruptcy protection in both South Korean and U.S. courts.

Hanjin’s bankruptcy was the biggest in the container shipping industry since the 1986 bankruptcy of U.S. Lines, but far more complex because as a member of the CKYHE Alliance, Hanjin’s problems impacted partners COSCO, “K” Line, Yang Ming and Evergreen Line, who shared space with the carrier on ships. Many of those companies sprang into action immediately in order to protect their customers, refusing to load cargo on Hanjin ships or load Hanjin cargo onto their vessels.