Following Hanjin’s bankruptcy in August, additional dominoes begin to fall as the former CEO, Choi Eun-Young, has been formally indicted on charges of insider trading. 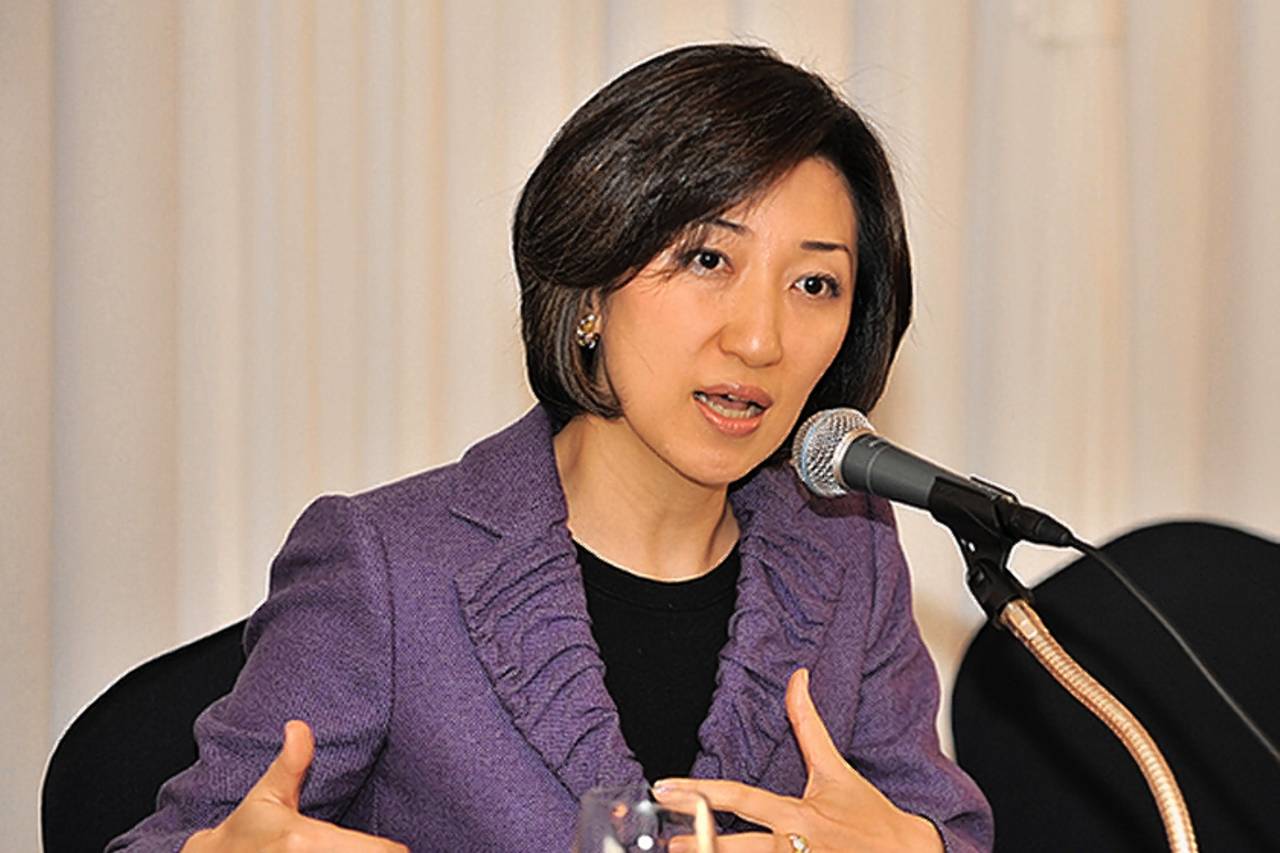 Choi Eun-young pictured during a news conference in Seoul in 2009. Between April 8 and April 20 this year, Ms. Choi and her two adult daughters sold shares in Hanjin Shipping valued at $2.7 million PHOTO: NEWSCOM

The charges filed on December 30, 2016, allege Choi sold stocks in the company shortly before the August collapse. The prosecution in the case confirms they believe Choi knew of the coming restructuring as far back as March, and sold the equivalent of $2.7 million just prior to the public news break to avoid massive financial damages.

Investigations have been ongoing since September, including a raid of her home and office.  Choi’s two daughters are also alleged to have sold their shares in the months leading up to the restructuring, but have not been charged at this time.

Choi stepped down as the CEO back in 2014 after taking over after her husband’s death in 1998.  She remains the chairwoman for Eusu Holdings Co.

Hanjin and Eusu Holdings Co. have declined further comment at this time.