From a small organization made up of 8 Customs Brokers in Laredo in 1955, the Laredo Licensed U.S. Customs Brokers’ Association has evolved into the present-day non-profit organization that is comprised of more than one hundred registered members.  Under the leadership of its officers and governing board, the LLUSCBA awards scholarships annually to several deserving Laredo youths who wish to pursue careers in international trade.

In coordination with the National Brokers’ Association, the LLUSCBA holds periodic educational seminars for members interested in honing their skills. For decades, the LLUSCBA has organized meetings that are attended by officials of the Customs & Border Protection Bureau, USDA, FDA, among other Customs Brokers.  At the meetings, Customs and the other federal agencies advise the brokers of upcoming programs and coming changes in regulations and/or procedures.  Problems are discussed and resolved. Everyone has an opportunity to exchange views and voice their concerns in an atmosphere of mutual respect and harmony.

The LLUSCBA believes this is another reason why the Port of Laredo is the gateway of choice of many importers and exporters.

Every two years a new board of directors is elected for the Laredo Licensed US Customs Brokers Association (LLUSCBA).

We are proud to announce that our own Henry Gonzalez, Scarbrough’s Laredo Branch Manager, has been elected president of the association for 2016-2017. 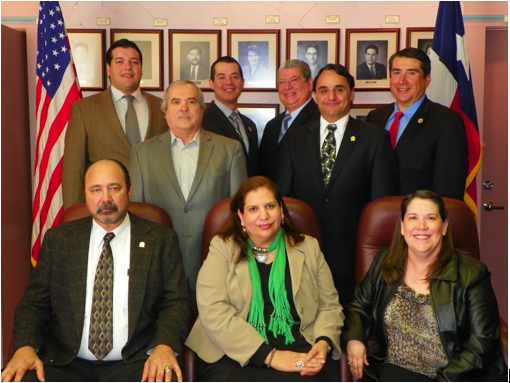 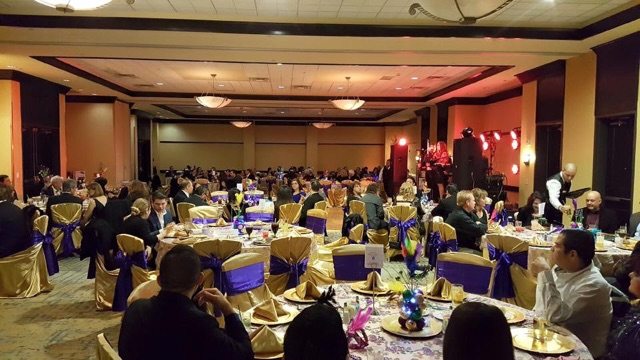 Christmas Party and Presentation of the new 2016 -2017 officers (LLUSCBA) 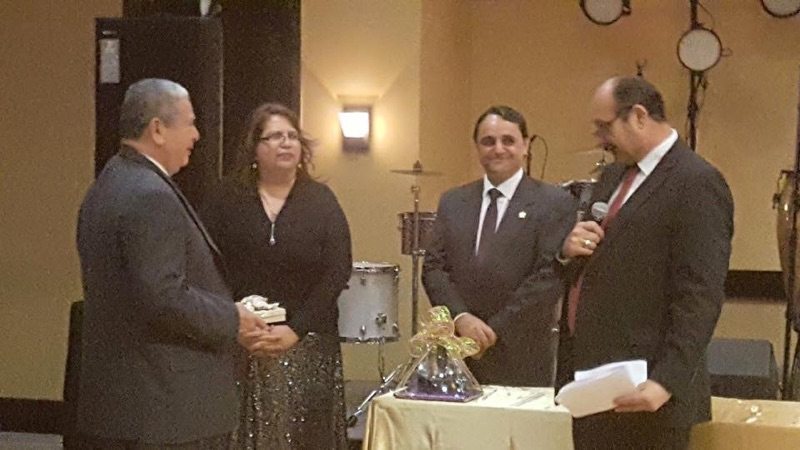 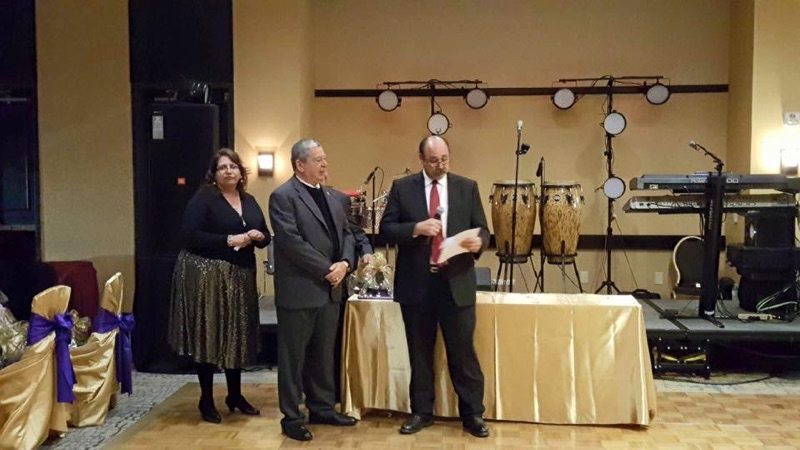 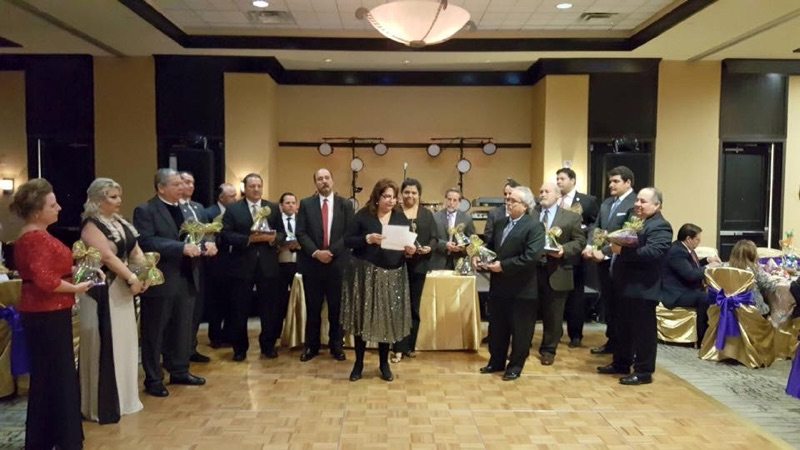