Negotiations and discussions for the ILWU and PMA new agreement have been in session off and on since the beginning of May without a huge significance to report, which we take as a good sign.  Many sources have indicated that this situation does not deserve the attention or concern that the LA/Long Beach Strike got in 2012 or 2002.  Although most sources indicate that the negotiations may not resolve by deadline, they are also stating that a strike will not take place.

It is likely there will be some disruption, but when they began negotiations on May 12, the PMA and ILWU issued a joint statement that said “both sides said they expect cargo to keep moving until an agreement is reached.”  PMA president James McKenna told the TPM Conference that a contract will be reached without a strike or lockout, though the possibility for slowdowns or other forms of disruption remains.

With that being said, due to the circumstances and past strike/labor disturbances, we highly encourage our customers to have a contingency plan in place.  For example, a contingency plan may include immediately increasing your inventory for the time being and decreasing orders in the short term future or choosing an alternate port routing.  As stated before, we don’t expect a port strike, but with all decisions come risk.  If you wish to make changes, we suggest doing this as soon as possible. 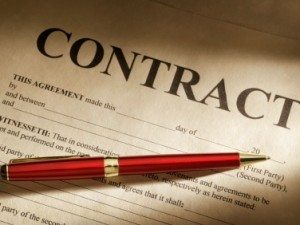