Iran Deal Could Help India Boost Exports by Over a Third

Iran Deal Could Help India Boost Exports by Over a Third

India’s exports to Iran could jump by over a third to $6 billion this fiscal year as an easing of sanctions against Tehran would help boost sales of agricultural commodities though competition for non-farm items would rise, a leading trade body said.

Iran has been buying most of its basmati rice and sugar from India in the past few years using rupees for its oil due to restrictions on its dollar trades. On Tuesday, Iran and six major world powers reached a deal that will see the Islamic nation curbing its nuclear programme that the West has suspected was aimed at a nuclear bomb.

“It’s true that some of our exports, especially non-agricultural ones, will suffer but our farm exports will more than compensate for any loss,” said Ajay Sahai, director general of the Federation of Indian Export Organisations (FIEO).

Iran’s trade with India will no longer be governed entirely by how much oil it sells to the South Asian country, giving it more leeway to expand purchases of food items which India produces in abundance, such as rice, sugar and soybeans.

Iran used funds in the account to import other goods.

India is Iran’s top rice supplier, accounting for the bulk of its annual requirement of 1-1.2 million tonnes, mainly basmati. Iran imported nearly 1 million tonnes of basmati in 2014/15, with 930,000 tonnes coming from India. 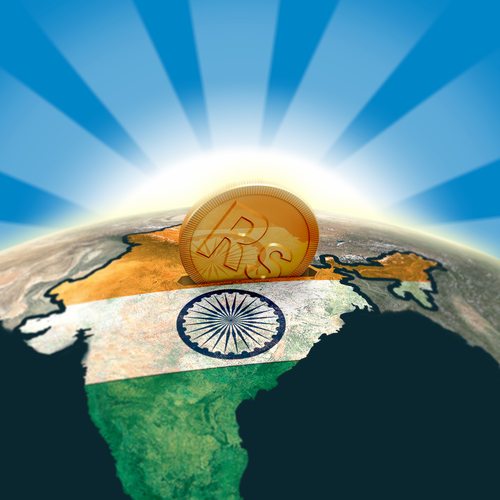 Of late there has been some slowdown in India’s rice exports to Iran which has built a buffer to avoid any shortage due to the sanctions. But volumes will pick up,” he said.

India and Pakistan exclusively grow the long-grain, aromatic basmati in the foothills of the Himalayas.

The deal between Iran and the West could also cut freight rates, helping some Indian food exporters.

However, a 20 percent drop in the euro in over past year will help European firms win market share from India in automobile parts and machinery tools, among other things.
{Photo Source: Depositphotos.com/baurka}