Jump on the Freight Train from China to London 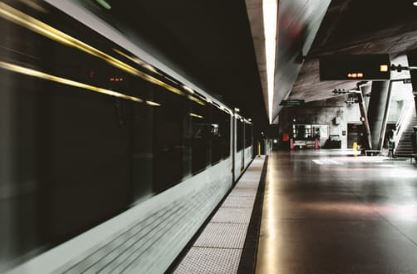 Jump on the Freight Train from China to London

As part of President Xi Jinping’s efforts to increase its international trade relationship with Europe, China has started a freight train line from Yiwu, Zhejiang, China to London, Great Britian. The first train departed on January 1, 2017 and will cover more than 12,000 kilometers in about 18 days.

China Railway Corporation states the “train is carrying garments, bags, suitcases among other items and will pass through Kazakhstan, Russia, Belarus, Poland, Germany, Belgium and France.”

“While the train can carry about 200 containers, versus 20,000 on a large cargo vessel, the trip takes about half as long as a 30-day sailing between East Asia and northern Europe. That will make rail a competitive option when maritime shipments are held up or miss the booked departure, especially compared with airfreight, which costs twice as much, according to Michael White, operations director at Brunel Shipping, the U.K. booking agent for the service.”

London is not the first destination city from China to be added to China’s freight train services.  In fact, London is the 15th city in Europe to be added.  According to NationalPost.com, “Railways is one of the top priorities of President Xi and only last month, the country announced that it plans to spend 3.5 trillion yuan ($503 billion) to expand the national railway system by 2020.”