Just in time for Thanksgiving 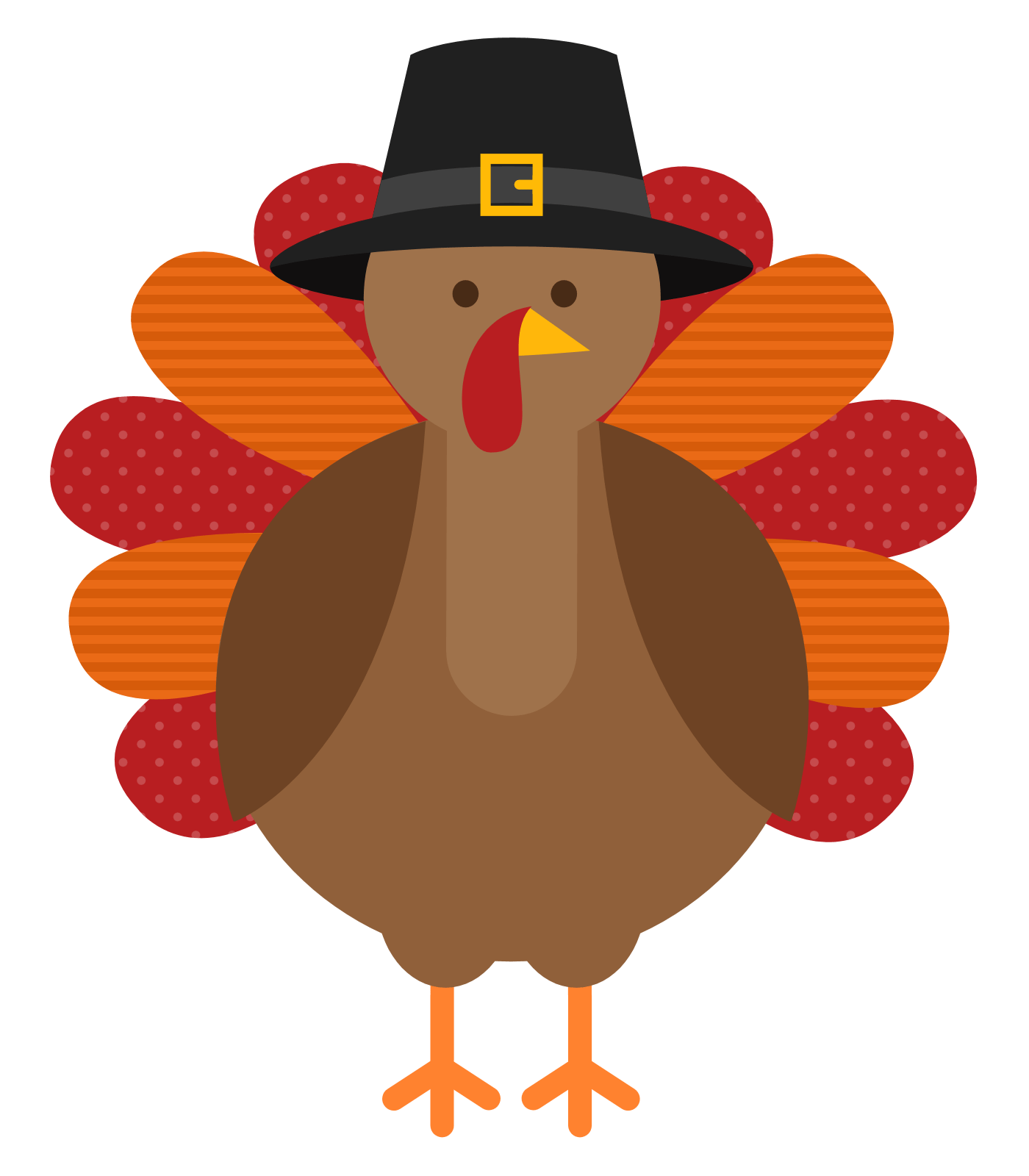 Just in time for Thanksgiving

Excerpt from: American Journal of Transportation | By: Matt Guasco

Here we are just a week away. Macy’s is gearing up for Santa’s arrival and I can almost smell the warm food on the table. At Christmas many of us go out for a variety of foods but for Thanksgiving, we’re traditionalist: turkey and all the fixings. Ever wonder how that fabulous bird gets to our service men and women overseas or to any of our export markets? The shipment of fresh and frozen produce is a billion dollar industry and ocean carriers take this commodity group very seriously.

As American as Apple Pie

According to the USDA, America exported 402,228 tons of turkey last year. Butterball for example is the largest producer of turkey products in the United States. With this October’s sale of Butterball from conglomerate ConAgra Foods to Carolina Turkey executives say they can now concentrate on the sale and marketing of turkey and turkey products only. This would of course include their sizable international network where Butterball maintains markets in over 45 countries. Turkeys are one of the many commodities which Americans import or export as fresh or frozen produce. I dare say almost everything you find on a Thanksgiving menu falls into this category. Agricultural export is a $133 billion industry the USDA announced for 2015. And according to a March report, Maersk advised that refrigerated exports accounted for 12% of the total containerized foreign trade last year.

Reefers, a Cool Way to Ship

In 1956 the Ideal X made its maiden voyage from Newark NJ to Houston TX ushering in the age of containerization. That same year Thermo King Corporation inaugurated the first voyage of a refrigerated container from the U.S. West Coast to Alaska. The firm is one of a hundred companies today which produce refrigerated containers (reefers). Thermo King changed the way we ship fresh- frozen produce, and moving temperature controlled cargo is an art as much as a science.

Shipping Fresh and Frozen – A Mixture of Art and Science

While manufacturers may vary, the technology remains pretty much the same. A reefer is an insulated ISO 20’ or 40’ or HQ’ (high cube) container either self contained or fitted with a fixed or portable generation unit called a Gen Set. They hold slightly less cargo (about 30%) because of the insulation. There are two major types of refrigeration used: Cryogenic Coolant and Redundant Refrigeration.

Cryogenic Cooling is used in self contained reefers where a frozen carbon dioxide ice or liquid nitrogen is injected into the box to keep the temperature at around -75 degrees F. The container has a coolant chamber and electric fan which helps to control the temperature. Cryogenic reefers can maintain frozen cargo for up to 30 days. Containers of this type can be stowed anywhere on the ship as no external power is needed to maintain them. Redundant Refrigeration employs a primary and backup generator to closely monitor and maintain the coolant. Reefers of this type are customarily used to preserve fresh or temperature sensitive cargo such as fruits and vegetable which would exhibit freezer burn or browning if kept at a constant low temperature. Thermo King’s Magnum unit for example maintains temperatures between 86 degrees and -31 degrees F. Redundant units can stand alone but whenever possible are hooked up to external power by a 440 Volt reefer plug. Modern container vessels have plugs set in certain areas of the ship to accommodate redundant reefers. Carriers often use the number of plugs aboard their ships as a sales tool when marketing to produce manufacturers.

Carriers and Terminals go “All In” for Refrigeration

CMA-CGM boast at being the second largest reefer carrier behind SEATRADE which operates containerized and bulk vessels in Central and South America, Europe, Russia and Oceania. CMA has one of the largest reefer container fleets with 315,000 RTEUs in operation. They maintain 190,000 reefer plugs across 536 vessels.

Maersk Line ordered 14,800 reefer containers this year on top of 30,000 acquired in 2015. Part of the purchase was to replace older units bringing the average age of its reefers down to 7.9 years. All new units have Remote Container Management technology which Maersk hopes will allow them to offer greater visibility in 2017. Maersk’s reefer fleet stands at over 270,000 units worldwide.

Once vessels arrive at port, refrigerated containers need to be maintained. Ocean terminals also have “banks” of reefer plugs on the tarmac to handle containers in transit through their facility. In the Pacific Northwest the NWSA can handle 3,216 reefer boxes across its 5 terminals. In the Port of New York and New Jersey the 6 container terminals can handle an aggregate of 4,311 reefer containers. In fact according to Hofstra University of the 5 major U.S. ports (the NWSA, So Cal, Houston Savannah and the PANYNJ) “…reefer business is a part of their function as commercial gateways to the North American market.”

As you can see ocean carriers and their terminal operators embrace refrigerated cargo in a big way.

Because of its nature and the care and handling which goes into shipping fresh –frozen merchandise it commands the highest rate from the ocean carriers. No small wonder why they spend so much energy in handling reefers. Maersk noted that by the end of Q-3-16 refrigerated exports jumped by 135%. This upward trend is not likely to reverse itself. Actually carriers are banking on a brisk reefer trade in the coming years. Drewry has even projected a 20% growth in reefer capacity thru 2018. Yes fresh and frozen cargo is big business. So shipping reefers full of turkeys is indeed a cash cow for the carriers.

And that’s no bull!

So what are you having for Thanksgiving?