“Made in USA” Labeling Bill Advances in House

“Made in USA” Labeling Bill Advances in House

The Federal Trade Commission’s “made in USA” labeling rules would be the single national standard under legislation approved June 9 by the House Energy and Commerce Subcommittee on Commerce, Manufacturing and Trade.

The Reinforcing American-Made Products Act of 2016 (H.R. 5092) states that the FTC rules would preempt any corresponding provision of state law “relating to the extent to which a product is introduced, delivered for introduction, sold, advertised, or offered for sale in interstate or foreign commerce with a “Made in the U.S.A.” or “Made in America” label, or the equivalent thereof, in order to represent that such product was in whole or substantial part of domestic origin.”

Similar legislation (S. 1518) was approved March 7 by the Senate Committee on Commerce, Science and Transportation. Sen. Mike Lee, R-Utah, said these measures would ensure that the federal government maintains authority in setting country-of-origin labeling standards and that states do not create a patchwork of different standards governing interstate and exported goods.

House Energy and Commerce Committee Chairman Fred Upton, R-Mich., added that doing so “would ensure that many companies will choose to keep their operations here in America.”

Both measures appear to be a response to a California law that imposed stricter “made in U.S.A.” labeling requirements than those imposed by the FTC and was the basis of a number of lawsuits that cost targeted companies substantial sums to either settle or fight in court. In September 2015 the law was revised to align the state’s labeling standards more closely with those of the FTC. 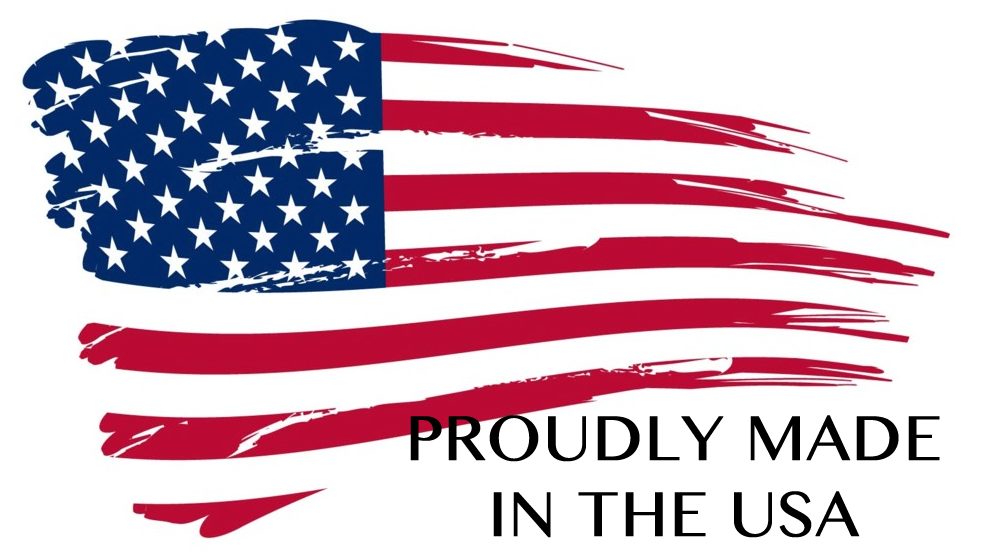