The March 1, 2016 GRI has been waived completely for the month of March.  Carriers have already announced a GRI for April 1, 2016 as indicated below.

Most carriers have announced that the scheduled GRI for March 1, 2016 has been postponed until March 15, 2016 with the others likely to fall in line shortly. 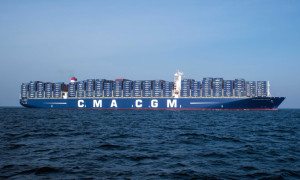 It would not be surprising to see the GRI waived entirely for month of March with carriers seeking a larger increase come April 1, 2016 as contract negotiations open.  As for now, GRI announcements have been made for $540/$600/$675 per 20’/40’/40HQ.  Click here for info.

If you have any questions about pricing, general rate increases or anything industry related, don’t hesitate to contact us.