Road Blockades and Looting lead to State of Chaos for Mexico 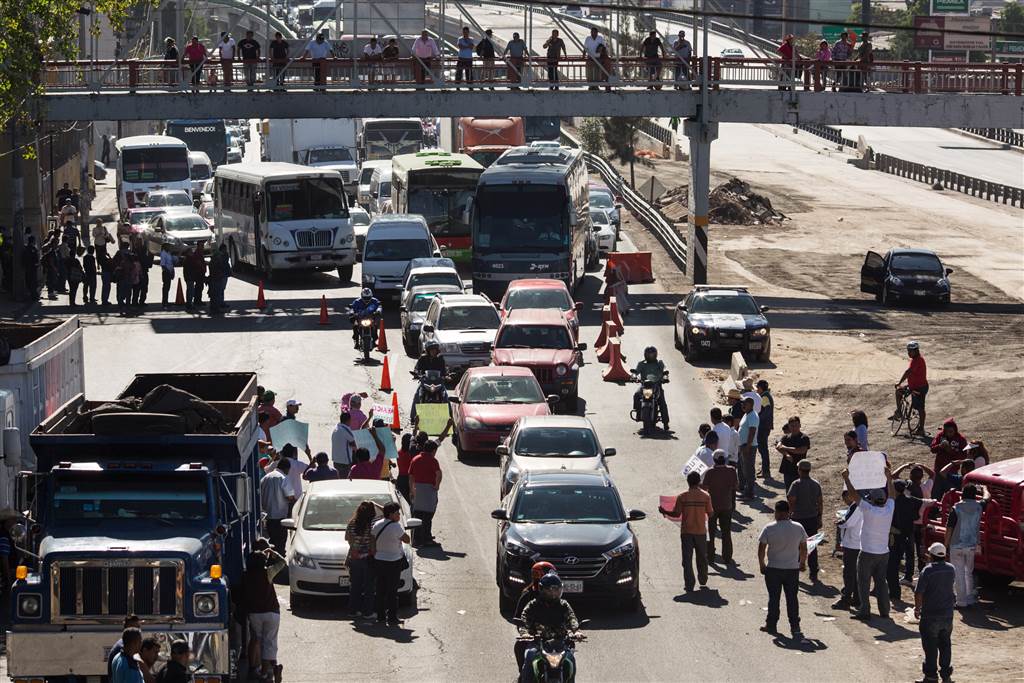 The Mexican Government’s announcement about increases in gasoline and diesel prices has led to protests and demonstrations in Mexico.  Complete blockages on the road, highway traffic and railroads have been reported in 12 states.  President Enrique Peña Nieto said the 15%-20% increase is a response to international prices and not a result of the government’s reforms.  He comments, “The adjustment in the price of gasoline is not a result of energy reform or tax reform, but a reflection of the increase in international gasoline prices . . . .” The move was a “responsible measure consistent with what I have decided is a priority for our government,” he said.

Not to have raised prices would have been a threat to that priority, he said, which is “to preserve our economic stability.”

The increases, which applied to both gasoline and diesel, have triggered angry protests across the country since Sunday, along with warnings that food, transportation and other costs would be severely affected. 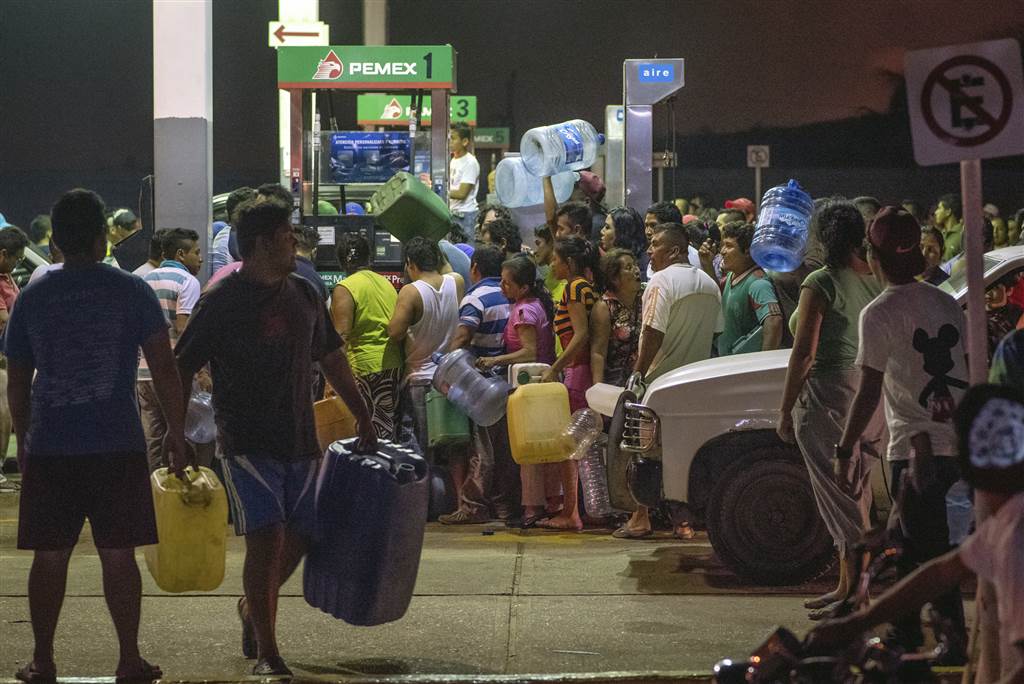 These blockages are affecting plant production, because material and staff needed for production cannot reach their destinations.

In fact, as of 4:00 pm on Thursday, January 5, 2017, 12 states were still being affected.  Those states include Veracruz, Nuevo León, Campeche, Hidalgo, Puebla, Tamaulipas, Oaxaca, Zacatecas, Chihuahua, Sonora, Morelos and Chiapas.

It is reported that criminals are now taking advantage of the situation and beginning to loot, vandalize, and rob local and corporate stores.  More than 350 people have been arrested, but there are many others that have easily gotten away, destroying years of hard work and businesses of the innocent. [Source]

Scarbrough will continue to monitor the situation closely.  Our prayers go out to those hard working manufacturers, business owners and government officials that have been affected.  If you have further questions about your Mexican freight that we are currently moving, please email mexico@scarbrough-intl.com.

To view a number of photos, visit NBCnews.com